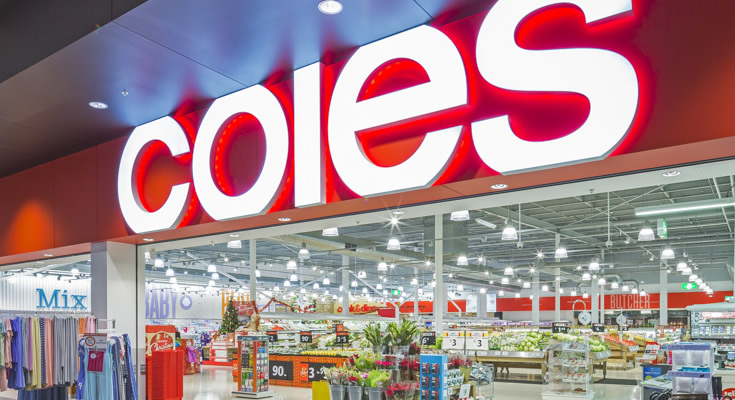 Meanwhile, Coles, yesterday revealed swingeing cuts at its head office in Melbourne with a reported 450 people departing, including some senior managers.

Staff were told on Thursday morning that 450 roles will go at Coles’ head office in Tooronga, in Melbourne’s east, as part of an efficiency drive.

The cuts were announced ahead of the strategy update from CEO, Steve Cain next week.

Coles has been leaving vacant roles unfilled while the new strategy was being worked on, so the total number of staff to lose their jobs will be less than 450 figure.

A Coles spokesman confirmed the announcement to media yesterday but declined to comment further.

But if a big part of the cost side of any strategy is sacking over 400 people, the rest of the plan must be pretty thin.

They include Alister Jordan, who is the chief executive officer of Coles Express, online and corporate affairs, and was Kevin Rudd’s chief of staff during his prime ministership.

He will leave the company at the end of this year.

The running of the Coles Express convenience store business will be taken over by Greg Davis, currently Coles’ chief operating officer, who has also been appointed the chief executive of commercial, which is a merchandising role. A new head of Coles Express will be sought.