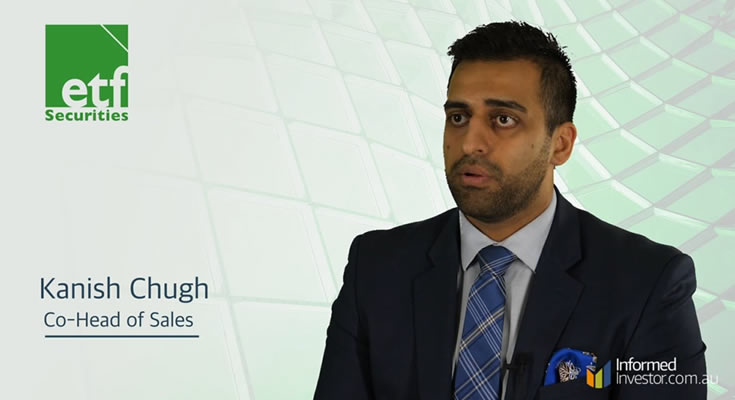 In this video ETF Securities Kanish Chugh examines the key movements over the past week in the Australian ETF market. 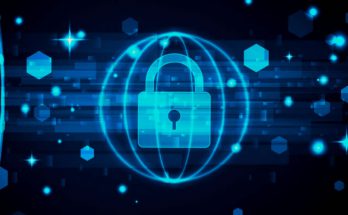