It is a busy week for economic data but the highlight is likely to be the RBA Board meeting on Tuesday.

After another big miss on inflation, will it retain its neutral to tightening bias for interest rates? What about the fact the Aussie dollar is about 8 per cent higher than when it last met? Export values are now falling, despite the upbeat conditions in the global economy. Is this the result of the Aussie dollar strength? And despite the decent lift in employment in recent times, the unemployment rate is also higher now than at the time of the last RBA meeting, up 0.15 percentage points in the last two months.

What’s more, house prices are falling – they are now down more than 3 per cent in Sydney and around 1.5 per cent lower nationally from the peak levels a few months ago. Good news, to be sure, for those looking to deflate some of the house price exuberance, but what would happen in the RBA followed through with its rhetoric and lifted interest rates as prices were falling?

Economic mayhem, I think is the answer.

Maybe the RBA has had a rethink over the new year break and will look to its inflation target, full employment and wages when it judges the appropriate stance for monetary policy. The market is pricing in two 25 basis point rate hikes by the middle of 2019 which looks somewhat misplaced, given how low inflation actually is. 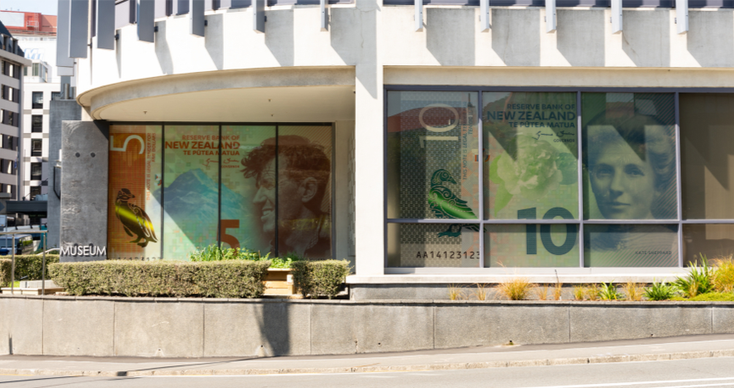