In another rejection of Goldman Sachs’ gloomy forecast that lithium prices will weaken as oversupply grows in coming years, US major Albemarle Corp wants to build a huge processing plant somewhere in the American Southwest to meet what it expects to be soaring demand from car companies and battery makers by 2030.

Goldman Sachs’ claims in a research note at the start of June that lithium prices will fall in the next couple of years because of rising supply has dampened the current boom and undermined investor support for companies involved in the sector.

Big falls in share prices of lithium miners have been reported on the ASX especially.

But Goldman Sachs’ contention has been rejected by other analysts who, while not supporting the idea for a never-ending boom, also point out that demand and supply in lithium is not in synch, mainly due to longer than expected lead times to get metal production plans on stream.

Albermarle is in fact involved in one of those much-delayed plants (in WA) and made it clear this week that it will use learnings from that experience in the megaplant it is planning for the US.

The proposed plant will be double the size one the one being built at Kemerton in the WA’s south. That’s a 50,000 tonnes per year operation and Albemarle’s lithium business boss reckons the new US plant will be at least 100,000 tonnes a year.

But importantly, Eric Norris, head of Albemarle’s lithium division made it clear that the US plant would have to be built more cheaply than the WA operation which is badly over its $US1.2 billion budget and over a year late because of Covid, labour shortages and higher material costs.

The US plant will be a key part of the company’s plans to boost lithium production fivefold to 500,000 tonnes annually by 2030.

Mr Norris said the company has seen a major shift in the last nine months in the US with an “unprecedented” number of EV manufacturing plants announced by existing ICE carmakers as well as existing and new EV makers.

This, he said, has told Albemarle that there will be a surge in lithium demand in the US for years to come.

The company aims to build the plant in America’s Southeast somewhere within rail access of a major port, Norris.

Albemarle said the lithium raw material may be sourced from a mothballed mine in North Carolina that could be restarted by around 2027.

“There isn’t enough (lithium) supply yet to supply the ambitions of the U.S.,” Norris told the MB Fastmarkets Lithium Supply and Battery Raw Materials conference in Phoenix, Arizona on Monday. “This (processing plant) will be essential for our success in the future.”

Albemarle has been talking to carmakers on buying supply from the facility, Norris said. Albemarle already supplies Tesla Inc, as well as several other major automakers.

While Albemarle had spoken vaguely in the past about building a US processing plant, it used Monday’s conference to announce the specific plan.

Norris said Albemarle plans to self-fund the facility, though it could apply for US Department of Energy loans. 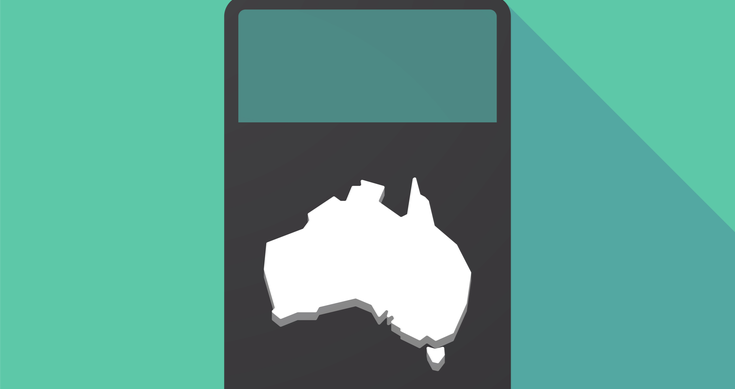