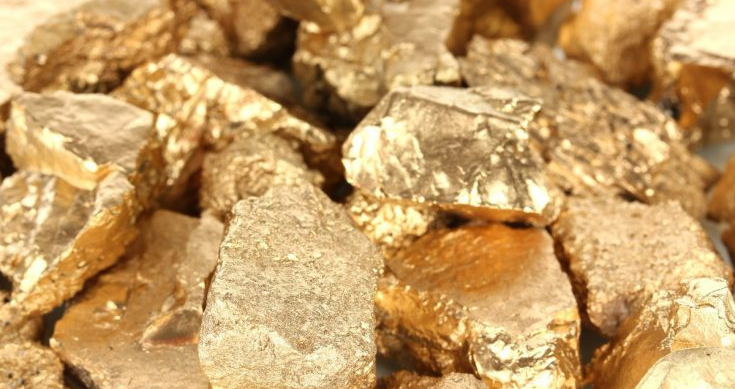 Chalice Mining has confirmed the promise of its Julimar project, northeast of Perth, as a massive nickel, copper and PGE (platinum group elements) find potentially worth billions of dollars in future income and revenue for the company and the country.

Mining analysts say a deposit with the complexity confirmed on Tuesday hasn’t been unearthed in Australia since the Roxby Downs/Olympic Dam discovery of the former WMC (now owned by BHP) in South Australia in 1975.

In its announcement on Tuesday Chalice claimed to have found the largest nickel sulphide discovery worldwide since 2000 and the largest platinum group elements (PGE) deposit in Australian history.

“This is a major milestone for Chalice, coming just 18 months after our stunning first hole discovery at Julimar,” Chalice’s CEO Alex Dorsch said in a statement with the report to the ASX.

“The Resource confirms that Gonneville is the largest nickel sulphide discovery globally in over two decades, as the largest PGE discovery in Australia’s history.”

The news and promise of the confirmation of the find saw Chalice shares surge more than 30% at one stage yesterday on the ASX before closing up 28% at $8.70.

The Julimar areas is 70 kilometres north-east of Perth, so there will be very little extra cost involved in the development, especially for accommodation power, transport and other facilities.

For months now there has been rising excitement about the discoveries Chalice was making at Gonneville in the Julimar area with increasingly robust assays of nickel, gold, a bit of copper and the PGE group of minerals – mostly palladium and platinum plus cobalt.

Chalice put the initial size of the deposit at Gonneville at 330 million tonnes in an areas 1.9 kilometres long by 900 metres wide.

The area outside this zone is currently being drilled to see how far the high levels of mineralisation extend, with assays pending for around 160 drill holes already drilled and “five rigs continuing to test for extensions of high-grade mineralisation”

The deposit is open at depth beyond 635 metres and open to the north at the boundary of the Julimar State Forest where the Chalice is awaiting approval to extend the drill program over a further 10 kilometres and beyond.

So far 2 kilometres of the 26 kilometre-long Julimar Complex has been drilled and the company has at least four extra prospects to explore in new drilling campaigns to the north.

On top of this, the makeup of the find fits the shape of future demand – the minerals it contains are very ‘green’ – nickel and copper for batteries, power lines, wiring and wind farms, PGE minerals for car exhausts and associated use, cobalt for batteries, wind farms and a host of other uses.

In its announcement on Tuesday Chalice claimed to have found the largest nickel sulphide discovery worldwide since 2000 and the largest platinum group elements (PGE) deposit in Australian history.

“Given its sheer scale, the attractive suite of six payable metals it contains and its premier location close to world-class infrastructure and services in Perth, Chalice clearly has the potential to become a leading global player in the green metals space.”

Chalice has been working on a study examining the initial mine development options at Gonneville which is expected to be completed in the March quarter of next year.

“The high-grade sulphide component of the maiden Resource is very important to the project, as it provides a degree of optionality for mine development that is not often seen in mining projects of this nature, Mr Doresch said in the statement.

“The vast majority of competitor projects worldwide are narrow, high- grade underground deposits, whereas high-grade mineralisation at Gonneville starts near surface, which could be a material factor when considering project economics in the initial years of operation.

“It is also important to emphasise that the current Resource covers just 7% of the Julimar Intrusive Complex, which has been interpreted to cover a strike length of more than 26km. We know that the deposit remains open along strike to the north, and we are very much looking forward to receiving the final clearances to commence our initial low impact drilling program in the Julimar State Forest,” he added.

Chalice said the resource reported on Tuesday was based on the following prices for the major metals: “The Resource is reported within a pit shell using metal price assumptions of US$1,700/oz palladium, US$1,300/oz platinum, US$18,500/tonne nickel, US$9,000/tonne copper, US$60,000/ tonne cobalt and is reported above a 0.4% nickel equivalent cut- off grade.