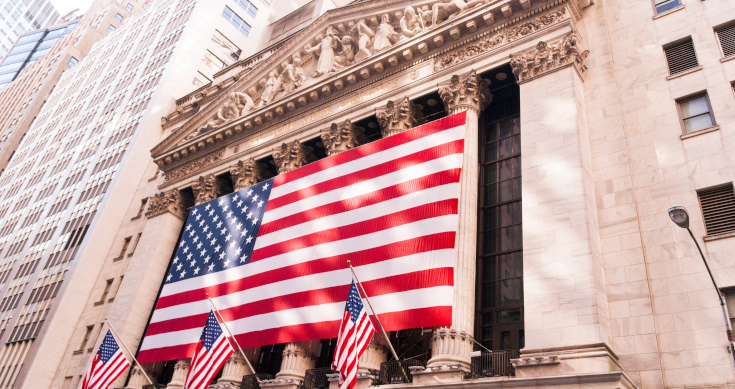 The ASX is heading lower Tuesday after iron ore prices fell another 8% on Monday, but the way prices keeping tumbling, its clear the bottom is in sight.

At the same time the overnight futures market was showing a 94-point fall at the opening after the 155-point, 2.1% slump on Monday.

The fall in iron ore prices will kick the market lower on Tuesday but investors should realise that the strong outlook for key commodities in the renewables sector – copper, nickel, cobalt, aluminium and lithium hasn’t changed one bit.

They should remember that the selloff is being driven by lots of silly local investors who believed the iron ore higher for longer dreams of some analysts earlier this year and didn’t count on the stupidity of the Xi Jinping government to undermine the strength of the economy and China’s high manufacturing sector.

Wall Street’s fall was merely catch up to the slide on Friday when the struggles of the name Chinese property developer Evergrande to remain alive moved into the sights of the normally blinkered US investor.

Markets in Hong Kong and China have been rattled for more than a month by Evergrande’s woes and the big slide in its share price as it tries to stave off an implosion triggered by its inability to service any of its $US305 billion in debt.

Hong Kong’s Hang Seng fell more than 800 points or 3.3% on Monday and looks like heading lower on Tuesday after the Wall Street catchup.

Complicating matters is the apparent hand off approach from the Chinese government to the crisis at the company which in turn imperils the stability of the country’s huge property and construction sectors which are big consumers of steel.

Evergrande’s problems have added to the impact of the government’s pressures to cut carbon emissions and commodity prices by forcing big polluting steel and other metal bashers to cut production and emissions.

That’s whacked iron ore prices lower just as they were coming off all-time highs in May. After sliding by more than 22% last week, prices slumped more than 8% on Monday to $US92.98 for 62% Fe fines delivered to northern China.

The rapidity of the fall means the price is close to reaching bottom and it could very well bounce back sharply. But the crisis at Evergrande and the reluctance of the Chinese government to do anything to soften the fall out is the big danger to commodity prices the world over.

Wall Street’s slump on Monday wasn’t a new development, it was the US market playing catch-up.

The Fed’s meeting, which starts tonight, is now not expected to rattle confidence in its post meeting statement, though the dot plot of future interest rate moves remains the big concern. Sometimes economists can be as blind to what is happening in real markets as many investors are from time to time.

The American economy is travelling well, the problems in the Chinese economy and property market will not have any impact in the US.

One optimistic sign from Monday’s rout: The Dow closed well off its session low. The 30-stock average was down 971 points at it low for the day, so trimmed its loss by a third with a late struggle higher.