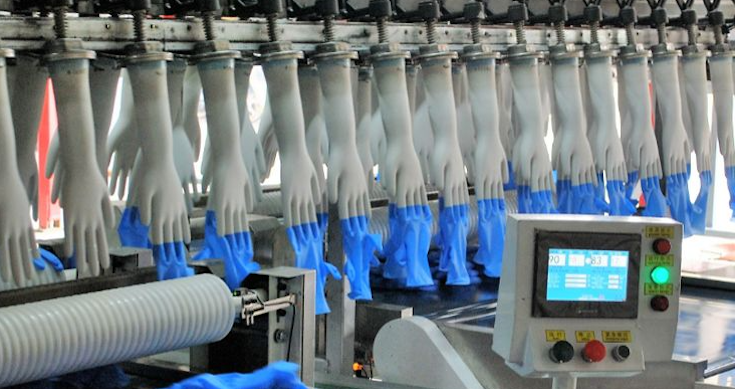 ASX-listed VIP Gloves (ASX: VIP) is on target to continue its remarkable recent growth on the back of the re-opening of its Malaysian manufacturing facility and forecasts continued exponential growth in the global nitrile glove market.

After a brief downtime while the company updated operational activities to comply with Malaysian Government Covid-19 requirements, VIP, which recently announced a spectacular 164% Year-on-Year increase in Q4 revenue, is now back supplying the vital personal protection market.

Under the current Standard Operating Procedure and in line with Government guidelines, VIP’s manufacturing facility is now operating with 60% of its workforce, with remainder working from home.

While the temporary pause in manufacturing earlier this month caused production delays, VIP moved quickly to engage in proactive discussions with customers to convey the company’s confidence it will meet all fulfilment obligations.

In further positive news, the company elected to take the opportunity to bring forward planned maintenance and servicing of two of its production lines.

A new market study published this week by Global Industry Analysts Inc. (GIA) has forecast that the global nitrile gloves market will reach US$57.1 billion in revenue by 2026. This follows a study published earlier this year reporting that in 2019, the global nitrile glove market was only valued at US$3.39 billion. The COVID-19 pandemic and the need for extra sanitation protection globally has made the nitrile glove market one of the fastest growing in the world.

The nitrile gloves market is expected to continue to grow at a dramatic rate due to the rising awareness of the benefits of nitrile gloves in the healthcare sector. Nitrile gloves provide various advantages than natural rubber such as being more resistant to chemicals, oils, and acids, and have superior strength.