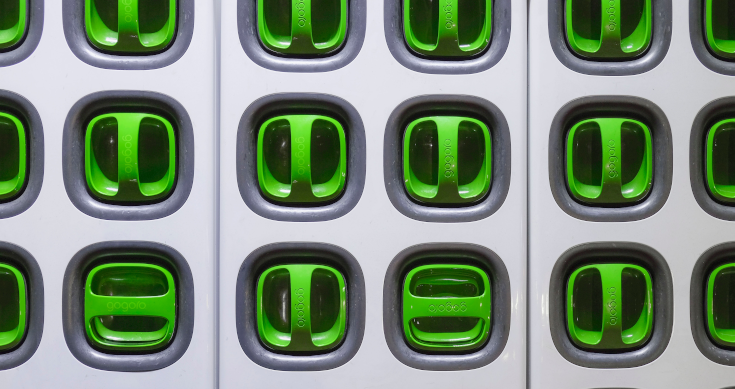 China continues to do its utmost to stimulate sales of what it calls New Energy Vehicles (NEVs) despite a slippage in total car sales in May.

While sales of conventionally powered vehicles fell for the first time in 14 months last month – a sign of flagging demand from buyers and a tightening of loans, sales of New Energy Vehicles (NEVs) again surged thanks to government subsidies.

Figures out on Friday showed sales of new energy vehicles NEVs – including battery-powered electric vehicles, plug-in petrol-electric hybrids and hydrogen fuel-cell vehicles – jumped 160% in May to 217,000 units for the month from the depressed May, 2020.

The way China is determinedly driving sales of NEVs higher makes a mockery of the absence of similar policies in economies such as Australia, despite obvious signs of consumer demand with imports of hybrids here running at record levels so far in 2021.

May’s surge saw the China Passenger Car Association boost its estimate of NEV sales in China for a second time in two months.

The latest estimate is now sales of 2.4 million units this year. The association’s estimate was 2 million units at the start of 2021, and was raised to 2.2 million in April.

If the latest forecast is achieved it will be a near doubling of sales in a year.

The way sales are growing each month, NEV production and sales could easily reach 2.6 million by the end of this year.

The China Passenger Car Association said exports of electric cars and plug-in hybrids jumped in May. Of Tesla’s 33,463 vehicles sold last month, about one third were shipped overseas. In the same month, SAIC Motor exported 2,430 and BYD, 223.

The strong growth in NEVs sales obscured the 3.1% year-on-year fall to 2.13 million units in May, amid the global computer chip shortage and surging raw material prices for steel, copper, lead and zinc.

Sales of passenger cars fell 1.7% from a year earlier to 1.7 million in May.

The China Association of Automobile Manufacturers expects the country’s overall car sales to grow 6.5% this year – that means there will be further months of slower growth, especially as the comparative base changes over the next six months and includes months where sales rose strongly in 2020.

Chinese NEV makers, such as Nio Inc, Xpeng Inc and BYD, are expanding manufacturing capacity in China, encouraged by the government’s promotion of greener vehicles to cut pollution.

Tomorrow sees the release of China’s May data on production, retail sales and investment – especially real estate spending. The fall in car sales will press on the production data.

Meanwhile China’s new bank loans unexpectedly rose in May from April’s low but broader credit growth continued to slow, as the central bank tries to keep a lid on rising debt.

The rise in loans was small – Chinese banks extending 1.5 trillion yuan ($US234.76 billion) in new yuan loans in May, up from 1.47 trillion yuan in April and market forecasts around 1.41 trillion yuan, according to the country’s central bank, the People’s Bank of China (PBOC).

The figure also was higher than the 1.48 trillion yuan issued the same month a year earlier, when policymakers rolled out unprecedented measures to deal with the shock from the coronavirus crisis.

The May performance saw growth in outstanding yuan loans ease to 12.2% year-on-year, the slowest since February 2020, and compared with 12.3% in April. Excluding that early 2020 period when the pandemic was at its worst, lending in May saw the slowest growth since 2002.

Property lending is being restricted as well.