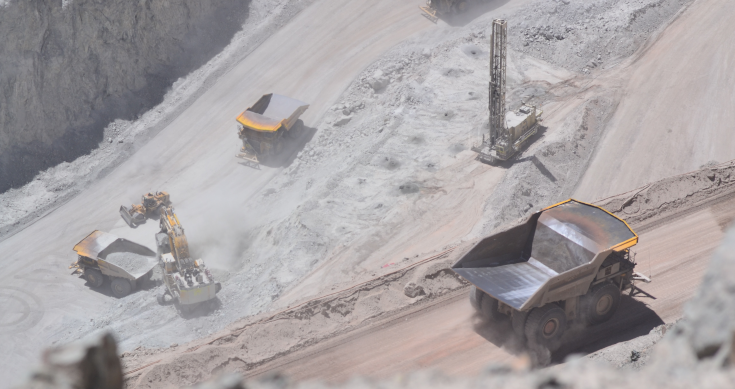 The prospects of BHP’s huge Chilean copper mining and processing business being hit with a damaging series of strikes has been averted after last minute deals with its unions.

Workers at its second-largest copper mine in Chile – Spence – overwhelmingly accepted a final wage offer on the last day of mediated talks.

The deal will ease concerns over a potential stoppage that would have further tightened global copper supplies. It comes after staff at its vital BHP operations centre in Santiago ended a strike and returned to work (it controls some of the processes at Escondida and Spence.

Reuters reported that around 92% of the 1,079 operations and maintenance staff who voted accepted the offer, according to a document provided by the union. Workers had rejected a previous proposal and BHP sought mediation that was extended until the end of the day Thursday.

The Spence wage agreement will encourage BHP to believe that wage talks at Escondida, the world’s largest copper mine, this month will go well.

There was a 44-day strike at Escondida in 2017 that saw prices surge for a while.

Copper prices rose in New York to end around $US4.55 a pound and regained the $US10,000 a tonne level on the London metal Exchange on Friday.

With China closed yesterday for a holiday, iron ore trading was weak.