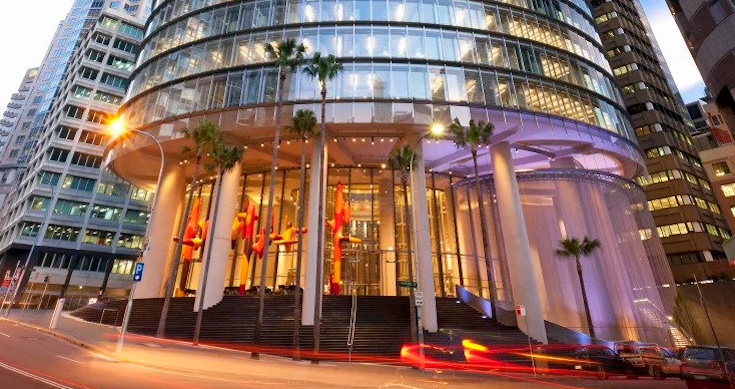 Dexus is continuing its recent hectic pace of deals and bids in the property sector as it builds diversity into its portfolio and away from CBD office buildings.

It has won control of a key property trust from the AMP, upgraded its distribution, sold off a Brisbane CBD office block, sold half of the Grosvenor Place office tower in Sydney, bought a third stake in another Sydney office block, extended itself into the logistic and light industrial sector and now is moving deeper into healthcare.

Dexus said it had established a “platform relationship” with the Australian Unity Healthcare Property Trust (AUHPT).

Yesterday it revealed it tied up a deal with Australian Unity’s extensive healthcare property portfolio and in doing so emerged as a white known to help fight off an unwanted bid for the Australian Unity managed fund.

The deal includes opportunities for Dexus to invest in the fund’s healthcare development pipeline and includes a $180 million cornerstone investment by Dexus in the fund’s $320 capital raising announced yesterday.

Australian Unity is one of Australia’s largest healthcare operators and owners and has a $1 billion development pipeline of greenfield and brownfield projects, according to yesterday’s statement.

The linking of the two will give Dexus opportunities to participate in those projects.

The Dexus link up and investment should allow Australian Unity to shake off the unwanted interest from Canadian investor, Northwest Healthcare Properties REIT which has offered almost $2.7 billion for the Australian Unity managed AUHPT.

The Canadian company has been after AUHPT since February and backed by Singapore’s sovereign investment fund, GIC has lifted its offer from $22.25 a security to $2.55.

Now Dexus has popped up as rescuing the fund and Australian unity from having to fight off the Canadians by itself.

Dexus said it will give AUHPT first-rights to acquire on market terms a quarter indirect interest in its Australian Bragg Centre, an advanced proton therapy unit it owns in Adelaide.

“We are confident in the outlook for healthcare real estate and the investment in AUHPT provides us with an efficient way to increase our exposure to this attractive asset class at an appealing price,” Dexus chief executive Darren Steinberg said in the statement.

Dexus’ $180 million subscription for wholesale units in AUHPT’s $320 million placement represents about 7 per cent of the pro forma issued equity in AUHPT.

Dexus said it will continue to separately develop and grow its own healthcare exposure in the $1.1 billion Dexus Healthcare Property Fund.

It’s now up the Canadian investment group and its Singaporean backers to either increase their offer or retire from the field.