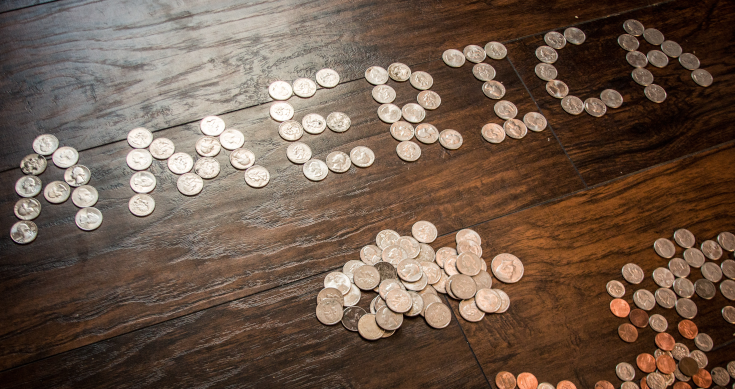 There’s guarded optimism about future strength in the nickel price from a just released study from the Fitch ratings organisation.

Fitch Solutions (which last month released am upbeat report on iron ore) said this week it expects nickel prices to continue rising slowly as the world market continues to see a deficit in supply.

Three-month nickel on the LME ended above $US18,100 a tonne on Wednesday before easing Friday to $US17,972 a tonne.

Fitch says nickel prices are expected to continue to ease from present spot levels in the coming months, as demand from the steel sector stabilises and new nickel production ramps up.

(Although a lengthy stoppage at the Sudbury mine in Canada might change that outlook).

Fitch says prices have broadly recovered from a big fall in March following an announcement by Chinese stainless-steel producer Tsingshan that it plans to bridge the nickel pig iron-to-battery grade nickel divide by the end of 2021 and substantially increase nickel production for both 2022 and 2023.

That saw nickel prices fell to $US16,450 a tonne hitting a four-week low in May in response to Chinese regulators warning domestic commodities firms to keep the market fair after base metals experienced a strong rally (which took copper, nickel’s ‘mate’ to record highs.

Prices have ignored that warning, bouncing past $US18,000 a tonne in the past week. That has nickel prices average about $US17,382 a tonne in the year-to-date.

Fitch points to more nickel coming from a couple of areas over the rest of 2021.

Indonesian nickel metal production is expected jump by around a third year-on-year growth in 2021, and Chinese nickel inventories at seven key ports are rising slowly as the end of the wet season in the Philippines sees a rise in output in that country.

Like copper the electric vehicle (EV) market will be a major source of growing demand as the use of nickel in lithium-ion batteries rises.

But there’s a shortage of Class 1, battery-grade nickel which could see car companies and their suppliers to look at lithium-iron-phosphate (LFP) batteries for mass market vehicles, presenting downside risk to nickel demand for lithium-ion batteries.

Vale is suspending production at Sudbury after its proposal for a new five-year contract was rejected by United Steelworkers union at the mine.

The union, which represents 2,600 workers in Sudbury, said in a statement that 70% of those who voted were opposed to the Vale offer and wanted the union – whose bargaining committee had recommended the preliminary deal – to return to the bargaining table.

The tentative five-year contract would have seen workers receive a 4% pay raise over the next four years, plus $C2,500 recognition-pay for the past year working through the Covid-19 pandemic and a $C3,500 signing bonus.

This is the first time the union at the mine has gone to strike action since a year-long strike, which ended in July 2010.

Sudbury produced 43,200 tonnes of nickel in 2020, less than half of Vale’s overall Canadian output of the metal.