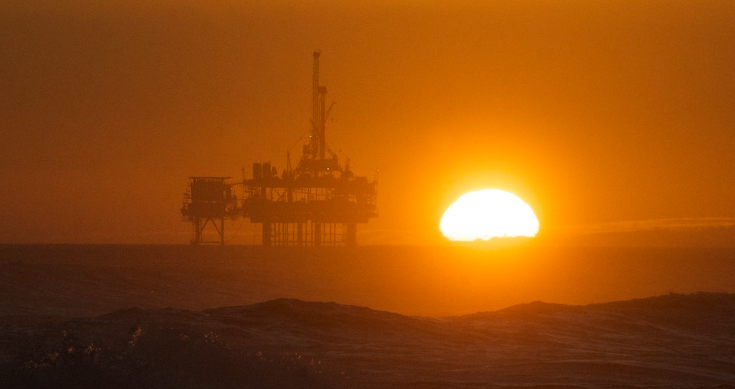 World oil prices rose to two-year highs on Tuesday after OPEC and a group of allies resisted pressure to accelerate the pace of the reduction in the size of its production cap.

Rising demand and prices for oil and key products like petrol (in the US) had seen pressure grow for a quicker pace of production from the group to help put a lid on prices.

But OPEC and its non-OPEC partners agreed to stick to the plan agreed upon in April, whereby 2.1 million barrels a day of supply would be brought back to the market between May to July.

Production policy beyond July was not decided on by the group which will meet again on July 1.

That was the contract’s highest level in more than two years and takes the rise so far in 2021 to more than 30%.

The OPEC+ group initially agreed to cut oil production by 9.7 million barrels a day last year as global fuel demand collapsed in the wake of the arrival of Covid and the worldwide lockdowns – the shutdown slammed demand for jet fuel especially from the aviation sector.

This news should help the share prices of local producers such as Woodside, Oil Search, Beach and Santos.

But it should be remembered that the fact the OPEC group is still capping output means they know that if they removed the cap, output would soar and oil prices would sink because of the continuing weakness in demand for jet fuel.

Refineries find it hard to produce petrol, diesel and other products without strong demand for jet fuel. it has to be stored and even though demand is rising because of the resumption of domestic flights, it won’t be back to pre-Covid levels for another two to three years. 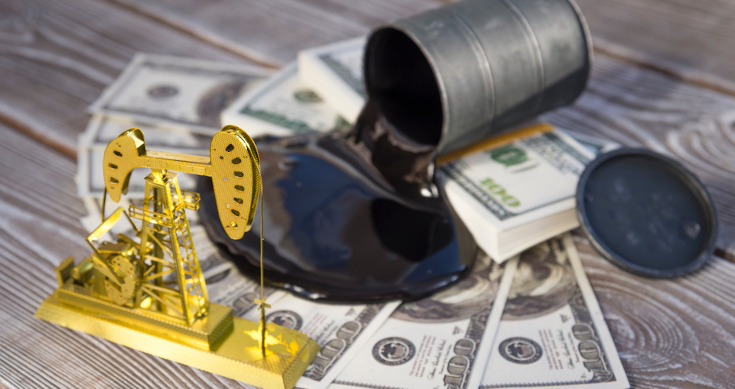 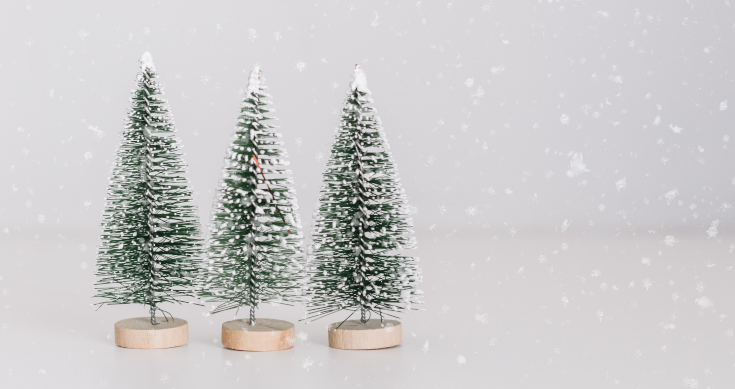 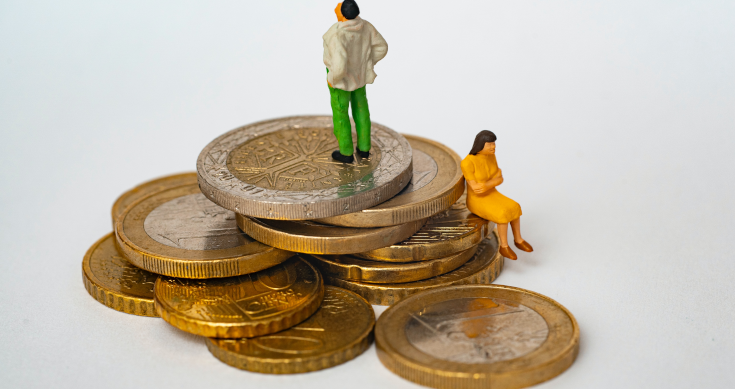 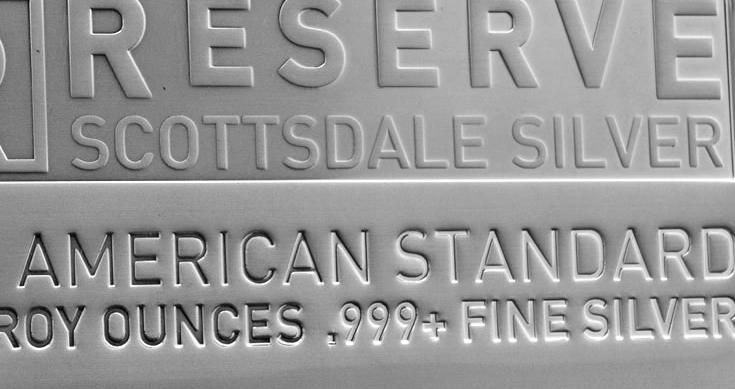