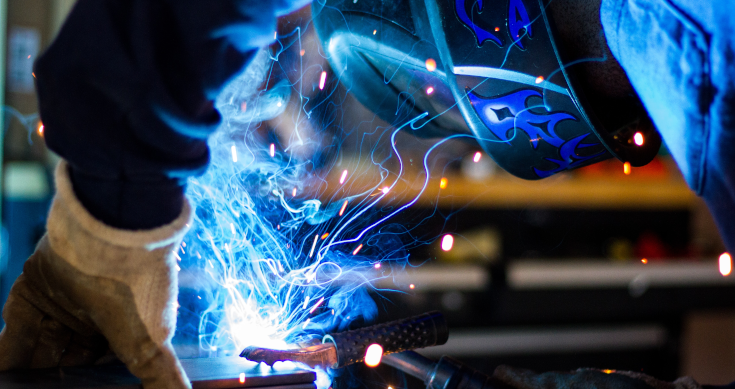 The National Statistics Bureau said the April figure was 4% above the 94.02 million tonnes of crude steel produced in March.

Output over the first four months of the year surged nearly 16% to 374.56 million tonnes from the same period last year.

Reuters said that demand for iron ore remained strong, however, as mills that were not subject to output curbs imposed by authorities to reduce carbon emissions and smog boosted up production.

Exports of iron ore through Port Hedland fell 7.5% in the four months to April.

Monday saw a part recovery in iron ore prices from Friday’s record one day falls, according to MB Fastmarkets.

Prices rose as the most-traded September iron ore futures contract on the Dalian Commodity Exchange (DCE) ended up by 2.1% from last Friday’s close of 1,173 yuan ($US182) per tonne.