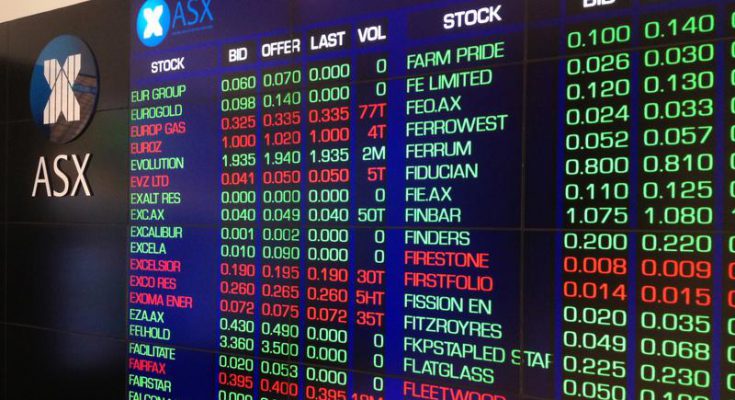 US consumer price inflation rose faster than forecast in April, and looks like continuing to surprise on the upside for the next couple of months at least thanks to petrol that has seen prices pop above $US3 a gallon for the first time in seven years.

The US Government reported that the CPI was up 4.2% at an annual rate in April against a forecast of 3.6%.

Compared to March, prices rose 0.8%, the biggest monthly since 2009 while monthly core consumer inflation increased 0.9%, the most since 1996.

While the April CPI reading was higher than expected, it was made to look worse by the so-called statistical base effect – a year ago the CPI.

A year ago the CPI fell 0.8% in the same month, the largest monthly fall since 2008 and happened as America was being locked down to confront the first wave of Covid infections. The CPI fell 0.4% in March 2020 as well.

As both have now dropped out of the comparison, the CPI was bound to appear to be rising strongly – which it in fact did thanks to the impact of the recovery in the wider economy.

For example, airline tickets were up 10.2% in April, hotels, 8.8% higher and used car prices up 10% (used car prices seem to be rising everywhere at the moment).

But in the background, everyday core costs of living in the US seemed to behaving normally – shelter (housing and flats) costs broadly increased 0.4% in April while services excluding energy rose 0.5%.

Some of these one-offs will persists for a while – such as used car costs and petrol prices climbed over $US3 a gallon this week because of the hacking of the Colonial Pipeline system (which distributes a lot of petrol in parts of the east coast) has caused temporary shortages and panic buying and is pushing up pump retail prices.

Federal Reserve officials have repeatedly said the surge in inflation will be ‘transitory’ — they say they expect cost pressures to ease as we move deeper into 2021 and as the weakness in prices a year ago disappears from the monthly comparison.

The trouble from the markets point of view is that the April reading was a bit higher than expected and investors are now wondering if the Fed might be too optimistic and forced to push up interest rates ahead of time – that’s why there was the sell off.

The higher than forecast CPI naturally surprised markets and triggered big falls in share prices and a small spike in bond yields, with the value of the US dollar also rising.

Yields on US Treasury 10-year bonds naturally rose as a result of the higher than forecast inflation outcome – up from just over 1.61% late Tuesday to 1.70% in early Asian dealings Thursday.

With that upside surprise, Wall Street and financial markets sold off heavily – bond prices rose, then eased, the US dollar rose (the Aussie fell to around 77.30 US cents) and the three major indices – the Dow, S&P 500 and the Nasdaq all suffered big losses.

That will see the local market start around 34 points or so short of even par after a sell down on the overnight futures market.

But while sentiment will be negative, it will run headlong into another day of strong rises in global iron ore prices to the 4th round of new all-time highs for all three ore grades in a week.

Those rises (copper though dipped a fraction in the wake of easing prices for other metals, led by gold. Oil though rose) will have local bulls in a quandary today.

Do they chase the big miners – BHP, Rio Tinto and Fortescue Metals – or do they take the wider lead from Wall Street and fret about inflation and worry about the June quarter CPI, released in the last week of July?

In any case the budget is no longer an issue for the markets – it’s inflation, iron ore prices and weak tech stocks, and watch the banks. Has their long price surge now ended with the release of the interim results and update from the big four?