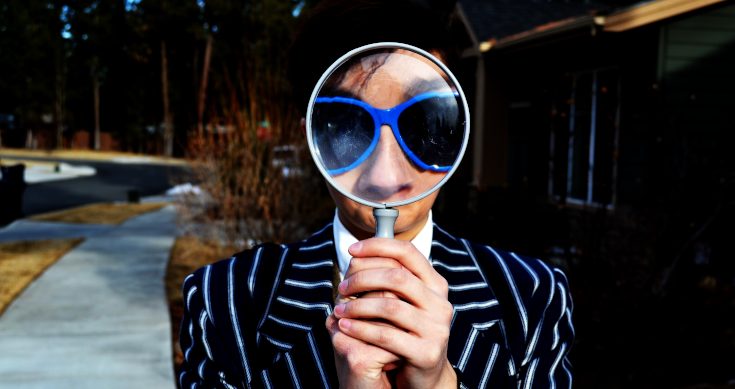 Recruitment group Seek has confirmed the long-awaited bonus dividend for shareholders from the sale of its Zhaopin stake — and upgraded its 2020-21 outlook based on the performance of its core job ads business in Australia and Asia.

“Results for the 9 months to March 31, 2021 and outlook for the remainder of the year are ahead of Seek’s expectations when its 2020-21 guidance was set in February 2021, with revenue outperformance being driven primarily by Seek ANZ (primarily small to medium enterprises) and Seek Asia,” Seek told the ASX on Tuesday, confirming that the post-pandemic recovery in labour markets was well underway.

Seek indicated that the pandemic volatility is now behind it as it upgraded its February forecast for revenue of $1.7 billion, earnings before interest, tax, depreciation and amortisation (EBITDA) of $460 million – upgraded from $400 million – and a net profit of $100 million.

This excludes the one-off $600 million pre-tax profit from the Zhaopin sale and does not account for the de-consolidation of Zhaopin’s results from Seek as of May 1.

Seek said in Tuesday’s statement that it had received $500 million of the gross proceeds from the Zhaopin stake sale and will pay a 20 cents a share dividend to shareholders on May 24 with a record date of May 11.

Seek previously announced that it would receive gross proceeds $697 million from the sell down of its stake from 61% to 23.5 per cent with the remainder of the proceeds due to be received before June 30. Most of the proceeds would be used to pay down debt.