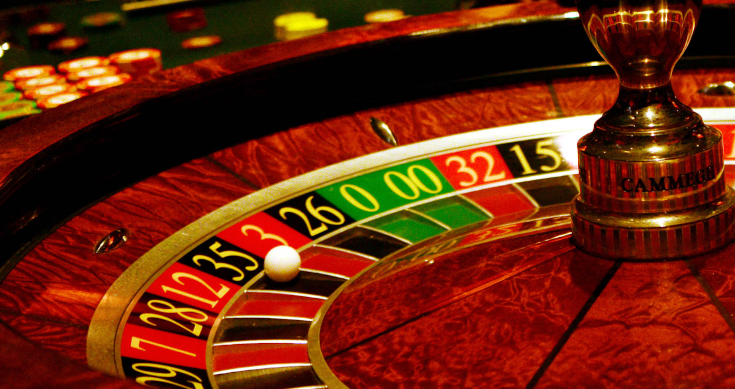 James Packer has been offered a way to exit the troubled Crown Resorts share register in a painless fashion for him, but will it be thus for the rest of the Crown share register?

US hedge fund and bottom fisher, Oaktree Capital management has proposed a $3 billion deal to finance Crown’s buying back Packer’s 37% of Crown.

Crown said in a statement to the ASX on Monday that it had received the proposal from Oaktree, which would be providing the $3 billion funding via “a structured instrument with the proceeds to be used by Crown to buy back some or all of the Crown shares” held by Mr Packer’s private company Consolidated Press Holdings.

“The Crown Board has not yet formed a view on the merits of the Oaktree Proposal. It will now commence a process to assess the Oaktree proposal,” Crown said.

The proposal comes after US private equity group Blackstone revealed a $11.85, $8 billion offer for all of Crown, including the Packer stake.

Crown said last week that Packer had agreed to investigate offers for his stake.

On Friday Packer agreed to play no role in how Crown Resorts is run for the next three-and-a-half years, after the damning Bergin Inquiry in NSW found his influence was a reason Crown was unfit to open its new Barangaroo casino in Sydney.

Without evidence of how this buyback would benefit non-Packer shareholders, this deal will struggle, especially when they have the scent of the $11.85 Blackstone offer (which according to the market, they will have to increase to be successful).

Crown shares closed up half a per cent to $11.98 on the ASX yesterday. There’s still the hint of more interest and Oaktree’s appearance has only added to that belief.