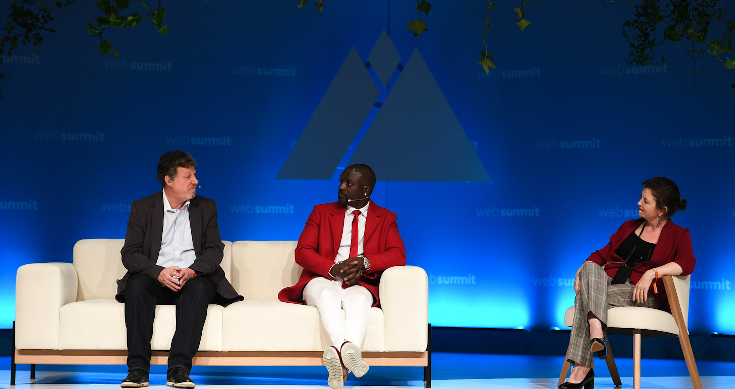 Here’s your weekly wrap of the latest technology, innovation, and finance news.

Researchers have developed a new “reversible” CRISPR technique, CRISPRoff, that allows them to turn genes on and off (see the paper).

The technique, described in a paper published in Cell on April 9, is reversible unlike traditional CRISPR, and the introduced changes can even be passed down to future lines of cells. This nondestructive gene-editing protein acts as a simple off switch for genes, recreating the benefits of the widely used CRISPR-Cas9 system without damaging cells’ genetic material.

Researchers from the University of London have shown that animal DNA can be collected from air samples in a proof-of-concept study (see the paper and the 4-minute video abstract).

“We were interested in whether we could use this ‘airDNA’ as a way to assess what species were present in a burrow or a cave where we could not easily see or capture them,” she added.

Pager, a 9-year-old macaque monkey, had a Neuralink implanted about six weeks before the video was shot, the video’s unnamed narrator says.

While growing whole human brains inside animals is not under any serious consideration, transplanting brain organoids could give crucial insight on how diseases like dementia or schizophrenia form and treatments to cure them.

The New York Times wrote a wonderful profile of superstar scientist Dr Katalin Kariko. Dr Kariko languished in academic obscurity for decades while working on the mRNA delivery technology foundational to the Pfizer/BioNTech and Moderna COVID-19 vaccines. A great read.

“We talked to pharmaceutical companies and venture capitalists. No one cared,” Dr. Weissman said. “We were screaming a lot, but no one would listen.”

Coinbase estimates Q1 revenue increased 9x to $1.8 billion from one year ago, and net income was between $730 million and $800 million, up from $32 million a year ago. Coinbase plans to go public this Wednesday via a direct listing that could see the company valued at more than $100 billion. 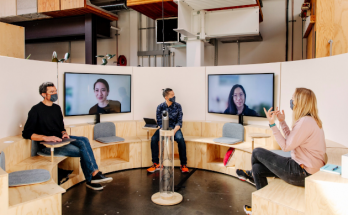 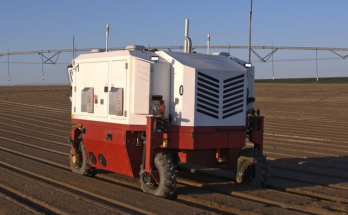 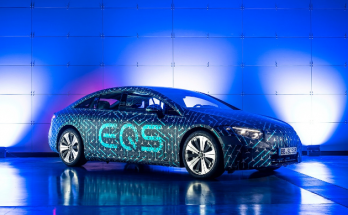 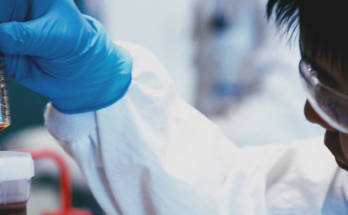