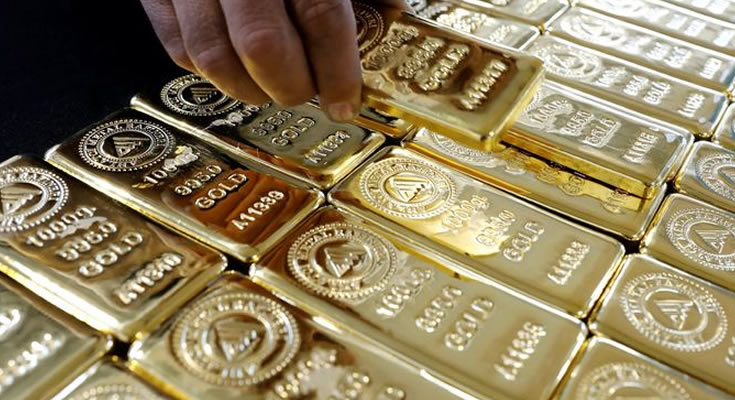 Contrasting Novembers for oil and gold – while both eased on the last day of the month, that was in no way indicative of how the two key commodities traded through the month.

That left it down 5.6% for the month which ended up being the worst for five months as the price slid more than $US200 an ounce.

While oil dipped on the last day of the month as OPEC agreed to postpone the 2 million barrel a day cut in its production cap (it needs to talk to Russia and other non-members tonight, our time), the price was still up sharply in November.

OPEC is in favour of an extension, Russia might not be – the two sides failed to reach an agreement on Sunday so more talks tonight.

Oil, in contrast, has benefited nearly 30% from the prospect of a revival in demand should vaccines allow travel and transport to resume next year.

Brent crude meanwhile was higher in after-hours trading at just over $US48 a barrel at 7.15 am Sydney time Tuesday.

Comex copper in New York continued on its way higher, almost reaching $US3.50 a pound in trading and settling up around 1% at nearly $US3.45 a pound.

Copper rose 13% so far in November, its biggest monthly gain since November 2016.