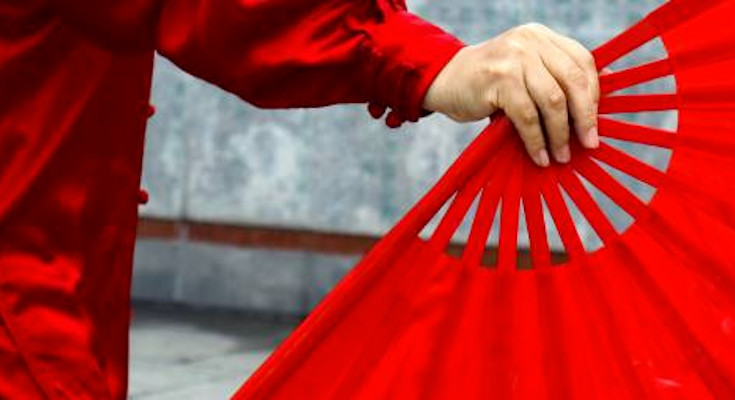 The country’s continued economic recovery, coupled with supportive fiscal and monetary policies, have buoyed the domestic equity markets. This year nearly half the world’s initial public offerings will be in China.

Additionally, the wealth effect from current market moves should not be ignored. We expect the associated improvement in consumer confidence to have a positive economic and market impact.

Markets are testing the constitutions of even the most prudent investors, however now may be the time to incorporate some China A-shares exposure into portfolios.

China A-shares have been resilient this year, outpacing not only their Asian counterparts, but also those in the US and Europe. The FTSE China A50 Index of Shanghai and Shenzhen-listed shares and the CSI MarketGrader China New Economy Index have both posted strong returns for the calendar year to 30 September 2020 (see Figure 1). The renminbi has also strengthened against the US dollar in recent weeks amid optimism over a reset in relations between Beijing and Washington if Joe Biden wins the US presidential election. 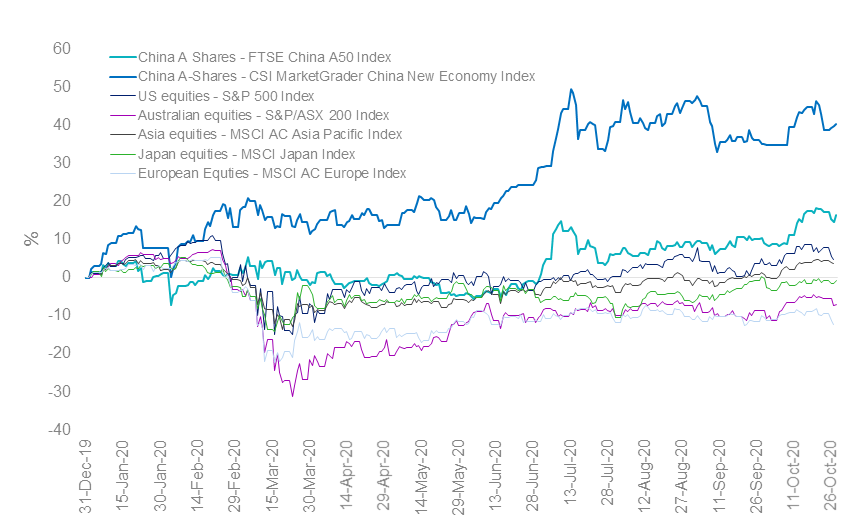 China has benefited from its containment of the pandemic, with new recorded cases remaining low in recent months while countries in the West continue to grapple with new waves of infections. At the same time, economic growth is on the mend. Third-quarter GDP figures rebounded sharply from the start of the year, buoyed partly by recovering global demand for Chinese-made goods and Beijing’s measures to boost growth. Consumers are also beginning to venture outside their homes and opening up their wallets, after lockdowns were lifted across the country. Other indicators reinforced signs of strength, with growth in retail sales, hiring and industrial production all growing more than expected. These figures suggest that short-term growth looks reasonably secure, supporting IMF’s projection that China could be the only major world economy to expand this year.

Source: China’s National Bureau of Statistics. Data as of October 2020.

Valuations for Chinese stock markets were not as frothy during 2015’s bubble, despite the rally this year. The FTSE China A50, for example, trades at less than 13 times as at 30 September 2020, compared with more than 51 at the index’s 2007 peak. And while retail investors remain a powerful force in China’s onshore stock market, the greater presence of institutional and foreign investors has helped reduce volatility.

Investors generally remain underweight China equities. This is starting to change. Benchmark weights in major indices are rising. As a result, China is starting to enjoy favourable capital inflows that will support the currency, already at a two-year high, and financial markets too. Locally, China’s policy makers are committed to making a fully funded retirement savings system an important piece of their social welfare agenda.

It is estimated that retirement savings in China will double by 2025, seeing flows of half a trillion US dollars into markets in only five years’ time!

This represents an enormous potential flow of capital into Chinese equities, providing a strong pillar of macroeconomic support for growth assets.

Overall, we remain optimistic about China, given the mainland’s strong fundamentals. With production and work returning to normal in the mainland, the market may continue to trend higher while investor sentiment is robust. A-share companies in the consumer, healthcare, and technology-related sectors, which source the bulk of their profits and revenues from the domestic market, look well placed to benefit from the economic expansion. There are limited ways through which Australian investors can acquire China A-shares. VanEck has two ETFs that provide investors a way to participate in what may be the next growth phase for A-share investments: VanEck Vectors FTSE China A50 ETF (CETF) and the VanEck Vectors China New Economy ETF (CNEW).

CETF is a broad market capitalisation ETF, while CNEW is a smart beta approach providing targeted exposure to companies within the technology, health care, consumer staples and consumer discretionary sectors. 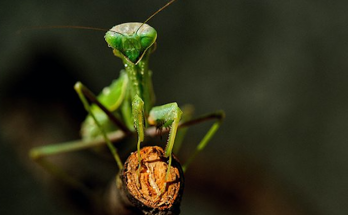 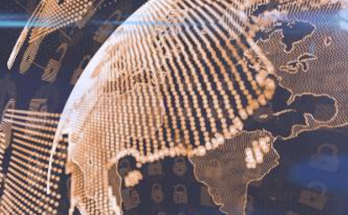 Currency hedging – what to consider 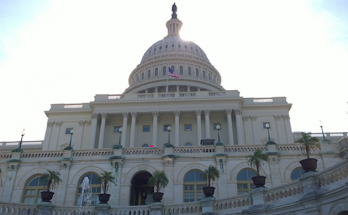 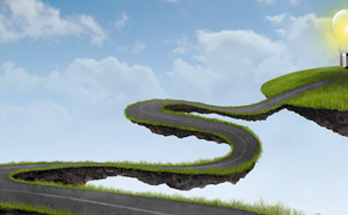 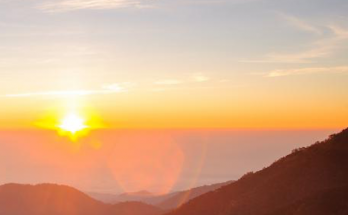 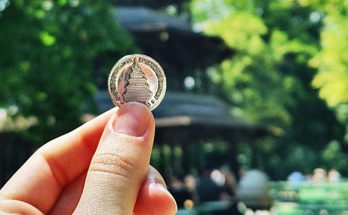