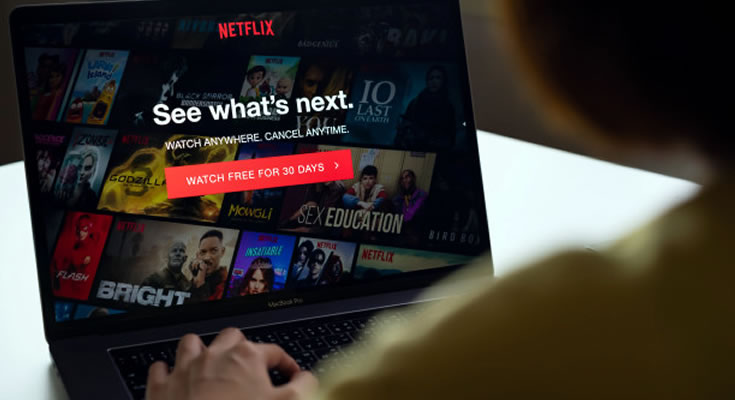 Netflix’s third-quarter report on Wednesday morning, Sydney time, will be the key release September quarter report in the US this week.

The key figure to watch is the total subscriber figure – currently just over 193 million. Netflix has forecast a small rise in the third quarter of just over 2 million to around 195.5 million.

Any figure in excess of that will be seen as a big positive, a shortfall will be negative.

But after last week’s strong earnings from the top five US banks, there’s more confidence among investors for the reporting season.

49 of the companies in the S&P 500 reported last week with 86% have cleared the low expectations from analysts.

But not transport company JB Hunt or oil services giant, Schlumberger which reported weak figures and saw their shares fall sharply on Friday.

US analysts now see S&P 500 earnings for the September dropping an aggregate 18.7% year-on-year, an improvement from the 21.4% plunge estimated at the beginning of the month, (from Refinitiv).

AMP chief economist, Dr. Shane Oliver agrees – he wrote in his weekending note. “September quarter earnings reports will start to ramp up with the consensus expecting a decline of -21%yoy, but it’s more likely to come in around -15%yoy.”

Tech stocks will dominate this week – besides Netflix, reports will come from Tesla, Verizon Communication on Wednesday, AT&T on Intel Corp on Thursday. Snap also is due to report, along with Netgear and IBM (Monday).

AM Report: US Sharemarkets Fell Sharply On Wednesday