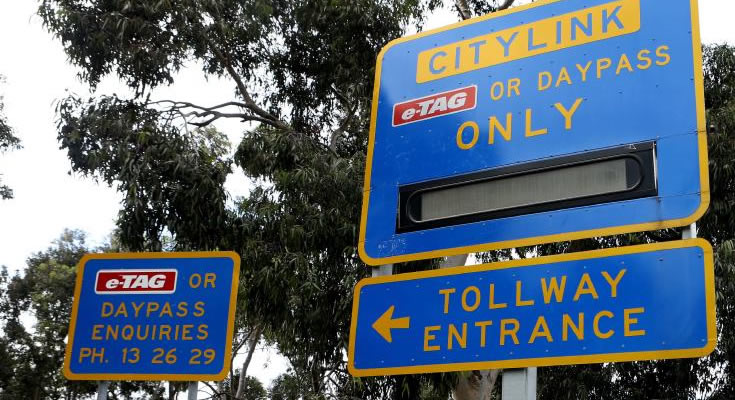 Toll road operator Transurban swung to a $111 million loss for the year to June 30 after the COVID-19 pandemic ’ate’ traffic volumes on its network of toll roads in Australia and the US.

That saw distributions for the full year lopped 20%.

The loss was a reversal of the $171 million profit last year and with the continuing lockdown in Melbourne and hesitant economies elsewhere in Australia and the US, the company faces a major battle to stage a significant turnaround from the weak performance in 2019-20

Transurban said in Wednesday’s announcement that average daily traffic on its roads in Sydney, Melbourne, Brisbane and North America fell 8.6% in the 12 months to June 30.

Traffic across the group was down 25% in July compared to the same month last year, with Melbourne’s CityLink down 48% due to the stage four restrictions in place.

“Transurban, like most businesses, has seen significant impact to our revenue as a result of COVID-19 and the associated government actions,” its chief executive Scott Charlton said in a statement to the market.

“Pleasingly we have seen clear signs of improvement in most of our markets as government restrictions have been eased. However, as evidenced by recent declines in traffic in Melbourne, we expect traffic to remain sensitive to government responses.”

Transurban announced a second-half distribution of 16 cents a share, bringing its full-year payout to 47 cents, of which 2 cents are franked.

That compares to 59 cents last year. The company dropped its second-half dividend guidance of 31 cents a share in February as the pandemic started to hurt revenue.