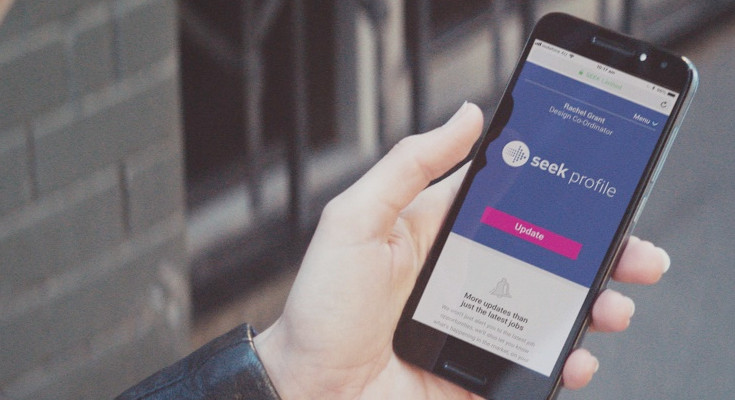 Online jobs group, Seek has made the early decision to drop its final dividend for the 2019-20 financial year to allow it to build up its financial reserves for the coming financial year.

Seek announced on Monday that to fortify its balance sheet against the pandemic it was canceling of its final dividend and had restructured its debt.

Seek set an interim dividend of 13 cents a share for the six months to December 2019, but delayed payment until July 23. The decision to cancel its final came just 8 days later.

Seek said it is operating within its debt covenants and has strong liquidity.

“The combination of our debt capital market transactions and the decision to not pay a final FY20 dividend increases our funding flexibility so we can continue to invest for the long term,” said Seek chief executive Andrew Bassat in the statement.

Seek did not give any trading details in Monday’s announcement.