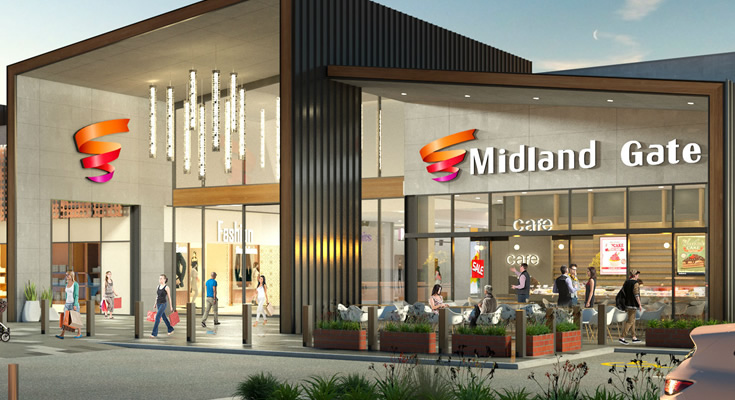 A pick up in shopping activity in May and June has seen Vicinity Centres, the country’s second-largest shopping centre landlord, trim the final size of its already announced plan to write down the value of its shopping centres at June 30.

Vicinity said on Friday that it has cut the value of its centres by $1.79 billion instead of a maximum of $2.1 billion, as outlined in June.

Having warned investors of significant declines when it undertook a $1.4 billion capital raising last month, Vicinity said values have dropped across its 60 malls by 11.3% for the June 30 half year.

Initially, in its June update, Vicinity estimated a fall of up to 13% but now says the jump in sales at its supermarket tenants arrested some of the forecast decline.

Vicinity CEO Grant Kelley said a portion of the drop in values was from the rent waivers by the group as part of the government’s stimulus packages.

“In the absence of suitable transaction evidence since the COVID-19 outbreak, valuers have addressed market conditions by closely focusing on the underlying cashflows,” Mr Kelley said in a statement to the ASX on Friday.

“It is important to note that retail property is one of the few industries where partial rent waivers, not just rent deferrals, are being offered to impacted businesses, notwithstanding legal obligations under leases,” Mr Kelley said.

“Vicinity is undertaking these actions to support the long-term sustainability of the retail industry.”