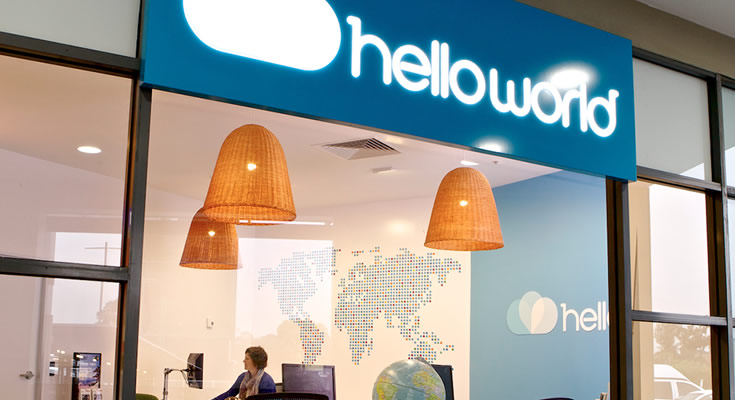 Melbourne-based skincare brand owner BWX and Brisbane based travel group, Helloworld have joined the growing list of companies raising funds from the market with news they are looking for around $50 million each.

Helloworld is looking for the same amount to keep it going through the travel drought and into 2020, along with huge cuts in its cost base.

BWX, which owns, produces, and distributes products under the Sukin, Derma Sukin, USpa, Edward Beale, and Renew Skincare brands asked for its shares to be halted before trading opened on Thursday to allow the raising to start.

To help the issue the company released figures for the 12 months to June 30 showing its full-year unaudited profit net profit after tax jumped 48% to $14.1 million.

“The equity raising will consist of a fully underwritten institutional placement at $3.40 per share – a 7.1% discount to Wednesday’s closing price – that would raise $40 million, plus a $10 million share purchase plan to retail investors.

BWX said that $33.7 million of the equity raising would go towards building the manufacturing facility and support office.

Meanwhile Helloworld wants $27.1 million from an institutional placement and $22.9 million from shareholders.

There will be a fully underwritten placement to institutional investors and a one-for-nine accelerated pro-rata non-renounceable entitlement offer.

The $27.1 million placement will see investors will be offered new shares in the company at a discounted price of $1.65 per share.

The company wants to boost its liquidity to around $187 million which it says will be enough to keep going through to late 2022.

It says it hopes travel restrictions in Australia will be lifted by late this year to mid next year. It says it is closing offices, including its US wholesale operations and offices in Manila and India.

Costs have been cut to $2 million a month from $23 million and five of its franchises have decided to close.