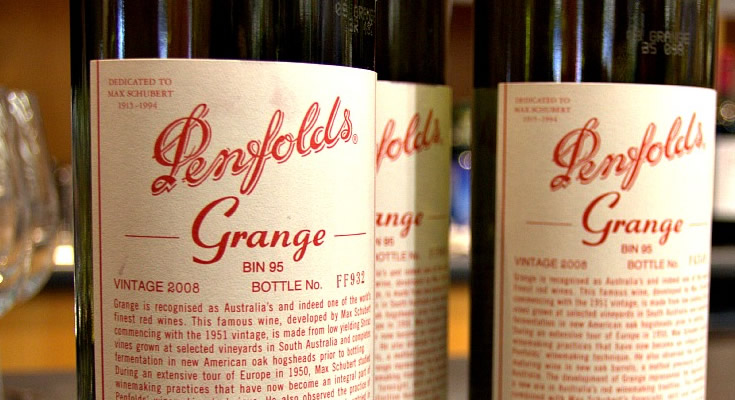 Australia’s biggest wine group, Treasury Wine Estates (TWE) is looking at a sharp, a 21% hit to full-year earnings after COVID-19 ravaged its operations across the globe, on top of problems in the US and Chinese markets.

The company had previously forecast total earnings growth of between 5% and 10%.

Directors also assured investors that its long term dividend policy remained intact as the company has attacked costs and maintained a high level of liquidity.
A 37% fall in earnings in the Americas drove the drop while they drooped in Europe (18%), Australia and New Zealand (16%), and Asia (14%).

It has been a tough six months for TWE following a period of record sales with the company revealing in February that sales growth had slowed dramatically, along with earnings.

This was ahead of the onset of the COVID-19 pandemic and made the final months of CEO Michael Clarke’s time at TWE something of a misery. New CEO, Tom Ford assumed the top job this week.

TWE said that because of the continuing uncertainty from the spreading COVID-19 infections, it would not be issuing earnings forecasts for the 2020-19 financial year.

TWE’s revenues and earnings had been driven higher in the past two years by a surge in exports to China and saw a record after-tax profit of $419.5 million in the year to June 30, 2019. That saw the shares peak around $19 in late November before starting a slide as stories emerged of problems in the US market and slowing shipments to China.

But weaker than expected sales and rising costs (along with the bad drought in Australia and fires in California) took a toll and the COVID-19 pandemic added to the pressures on the share price and it bottomed out at $8.61 in mid-March.

“This strong liquidity position supports the maintenance of TWE’s long-term dividend policy, which targets a pay-out ratio between 55-70% of NPAT, “ directors told the market in the update.

In its announcement to the ASX, TWE also said its 2020 Australian vintage had been impacted by extreme heat during key growing periods, resulting in a smaller volume, higher cost vintage with a reduced intake of 30% compared to the previous year. It estimated there would be a rise in the cost of selling its wine of around 3% per case.

Treasury Wine Estates also said that it is still looking to spin-off its Penfolds range of premium wines. TWE announced in April that it is considering a plan to split off its Penfolds brand into a separate premium wine company by the end of 2021 and confirmed yesterday it was continuing to investigate that idea.

But first, it has to get through the COVID-19 crisis.

“TWE will continue to explore the best option that will drive long-term growth and value creation,” directors said yesterday.

“In the near term, TWE’s primary focus will be on managing the existing TWE business through the COVID-19 impacted trading environment, and on ensuring successful execution of the US business restructure.”