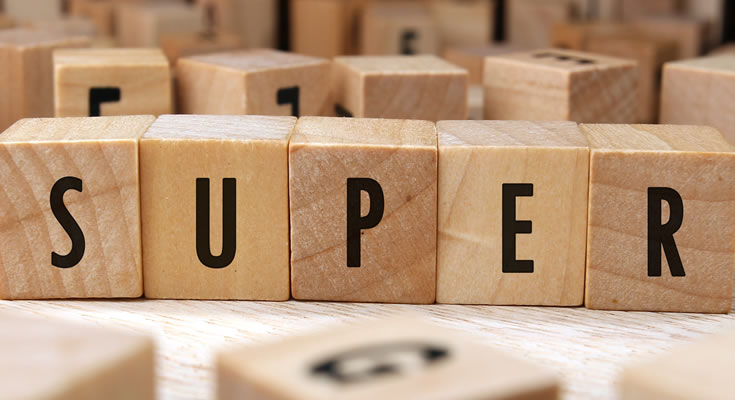 The COVID-19 pandemic and start of the lockdowns triggered a massive sell-off in shares in Australia and around the world in the three months to March 31.

From the highs of January, markets – especially the ASX – slumped rapidly, hitting multi-year lows around March 23.

And while they have recovered strongly, the superannuation data from APRA charts the damage left behind in the first quarter of 2020.

APRA said the market sell-off had knocked 10.3% off retirement savings account balances in the March quarter, with the sector’s total assets shrinking by $200 billion to $2.731 trillion from the level at the end of 2019.

Over the March quarter (from the end of the three months to December), APRA said there was a fall of 7.7% in total superannuation assets, comprising a drop of 7.4% in APRA-regulated assets, a fall of 6.5% in exempt public sector superannuation schemes assets, and the biggest drop of all – a 9.4% slump in self-managed super fund assets.

APRA found funds had rushed to increase cash buffers from 9.5% to 13.6% ahead of the Morrison government’s early access to super scheme, which allows out of work Australians to withdraw two installments of $10,000 from their retirement savings.

That helps explain much of the selling up towards the lows around Monday, March 23.

The APRA data showed super contributions rose 6.9% to $121.1 billion compared to the March quarter of 2019.