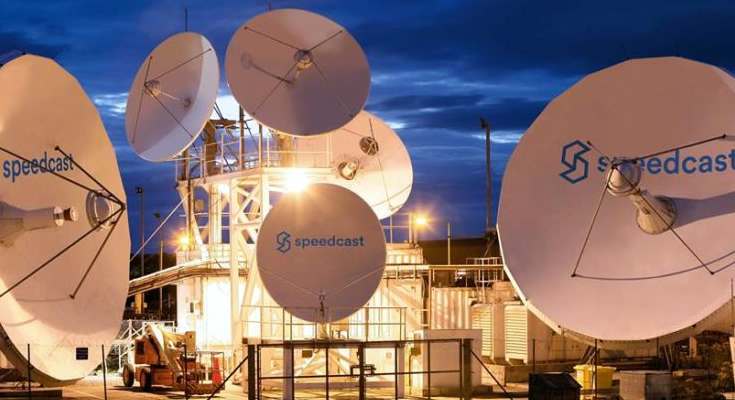 More problems for troubled satellite broadband provider Speedcast with ratings group, S&P downgrading Speedcast’s credit rating a day after the company asked for an extension of its trading halt to February 27.

S&P said Speecast’s “capital structure is unsustainable” and warned that proposed asset sales might not be enough to alleviate liquidity concerns.

The ratings agency downgraded Speedcast’s debt to a CCC rating after the extension of the halt, which was supposed to end on Monday.

That was after Speedcast lowered its earnings forecast last week sparking fears that it might not be the end of the bad news relating to the 2019 financial year. Its CEO was also made redundant.

“We believe that Speedcast’s aggressive growth strategy, cost-cutting, and failure to effectively integrate prior acquisitions have eroded the quality of its earnings and cash generation,” said S&P.

“In our view, Speedcast’s capital structure is unsustainable.”

The extension of the halt and S&P’s downgrade raises doubts as to whether Speedcast can continue in its present form.

It obviously needs a capital injection of some size.