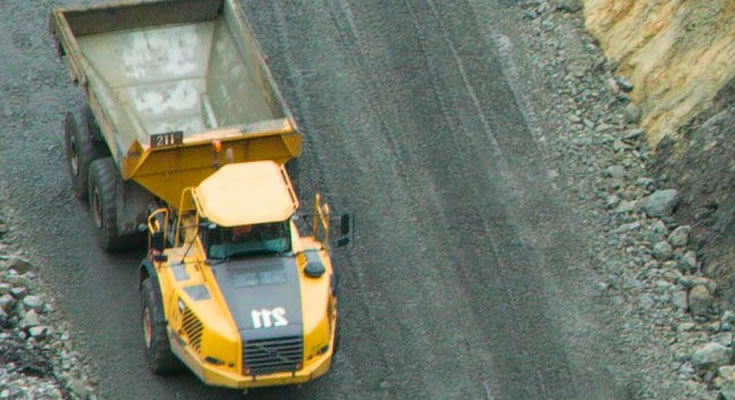 The 2019-20 interim results for Metals X look like being stained with red ink after a gloomy trading update and downgrade on Wednesday and the 33% plus plunge in the share price on Wednesday got it right.

Nothing, it seems is going right for the company – a key copper mining asset is being shut, there’s lower production and rising costs at its Tasmanian tin mine and the rehabilitation of another Tasmanian tin mine has seen a rapid escalation in costs.

The miner says it will be forced into a capital raising after reporting a rapid escalation in cash mining and rehabilitation costs as well as confirming that it will be forced to take a significant non-cash impairment from the mothballing the Nifty Copper Mine as well as lower grade ore than expected.

“Accounting for the Half Year will also include a significant non-cash impairment in the carrying value of the assets at the Nifty Copper Operations following the announcement that the site is moving into a Care and Maintenance phase, along with a re-estimation of the provision for rehabilitation.

Metals X says production at its Renison Tin plant in Tasmania is now expected to be lower in the first half of next year.

And Metal X’s share of the cost of rehabilitating the Mt Bischoff mine in Tasmania’s north has blown out from $350,000 up to $8.15 million.

“The downgrade of production guidance from our 50 percent joint venture stake in Renison Tin Operations is disappointing, but we remain committed to completing the necessary studies and work to bring new Area 5 resource into the future production schedule to achieve the improvements from its higher-grade” executive chairman Patrick O’Connor, said.

Directors said in Wednesday’s statement that “given the reduction of revenue from Renison the board is considering the timing and options for a capital raising in the first half of 2020 to ensure the balance sheet remains robust.”

With the shares trading down at around 6.5 cents each (down more than 33%), a major fundraising will be tough. The company currently has a value of just under $12 million, based on Wednesday’s sharply lower price.