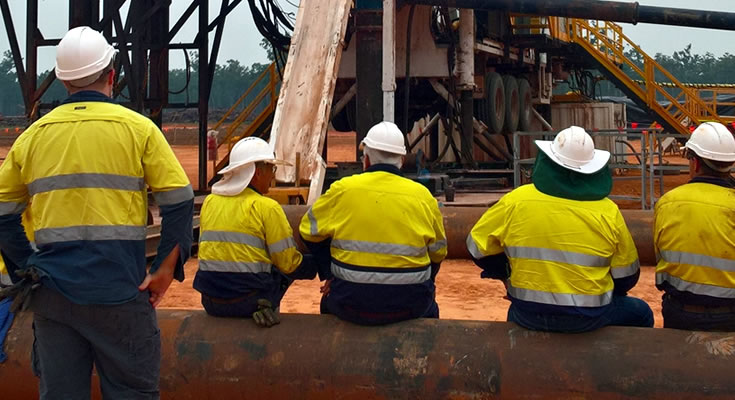 The company announced yesterday that it’s latest raising aimed at retail shareholders had raised just $2.4 million from retail investors through a 19-for-20 entitlement offer instead of the $8.1 million it was looking for.

Making the rejection even more notable was that the poor uptake came after the offer was extended by a week.

Yesterday Lucas told the ASX that the retail offer had been completed with applications for 37.1 million shares at $0.065 each.

Last month AJ Lucas revealed institutional investors had only paid $26.2 million for new shares, when it was looking for $46.3 million.

This brings the total amount raised under the Entitlement Offer to approximately $28.6 million.

The money raised is supposed to be for ongoing activities in the UK, where the company operates the Cuadrilla joint venture.

Despite the vote of no confidence, Lucas shares rose 3% to 6.9 cents yesterday.