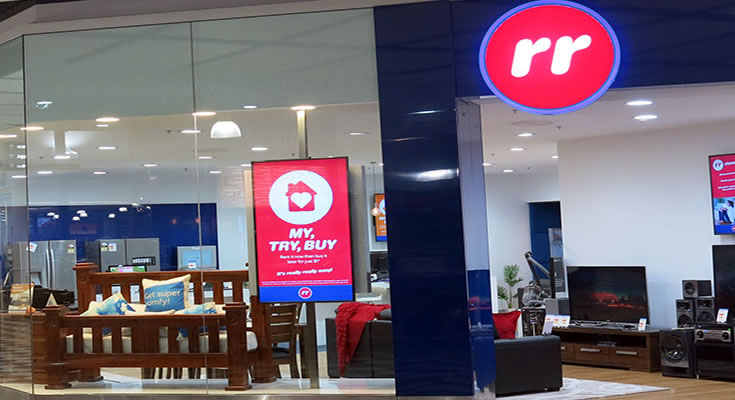 An announcement yesterday confirmed that the long-running class-action lawsuit against Thorn’s Radio Rentals’ controversial ‘Rent, Try, $1 Buy’ program has been settled for a total of $29 million.

The shares jumped 6 cents to 29.5 cents a share, valuing the company at $39 million, meaning the class action settlement will put enormous pressure on the company to meet the cost, even after a contribution from the company’s insurer and even after a possible asset sale.

The settlement still has to be approved by a court.

In yesterday’s statement, Thorn made it clear it was looking at the impact of the cost and the company’s evolving strategy revamp.

“The Company has been considering its future funding requirements as part of the previously announced strategic review and is confident that it will be able to meet its share of the settlement amount,” Thorn said.

“In full and final settlement of the class action, the Company and TAPL will pay $25 million to the Applicant on behalf of the class. The Company’s insurer will also make a separate contribution towards the settlement. The Company and TAPL will consequently release the insurer from any related claims they have with the insurer under their relevant insurance policies,” Thorn said yesterday.

Working out how to pay the settlement cost and its impact on Thorn and on a putative offer from for part of the company that gained media coverage yesterday.

In a separate statement yesterday, Thorn said: “The Company refers to its ASX Announcement and Media Release dated 20 August 2019 regarding its ongoing strategic review and confirming that Consolidated Operations Group Limited had expressed interest in acquiring part of the Company.”

Thorn did not comment on what impact the judgment and its size in relation to the company’s market cap, might have on this approach. But the solid rise in the share price yesterday indicates investors reckon a deal will be done to raise cash to help settle the class action.

The class action challenged the company’s policy where customers were told they could purchase a rented product for just $1 at the end of a rental contract.

The lawsuit alleged the fine print of the deal specified the onus was put on customers to negotiate a purchase price with Radio Rentals at the conclusion of the contract. If they did not, the contract would automatically roll over into another 24-, 36- or 48-month term.

In its statement yesterday, Thorn Group, the ASX-listed parent company of Radio Rentals, said the settlement did not involve any admission of liability.