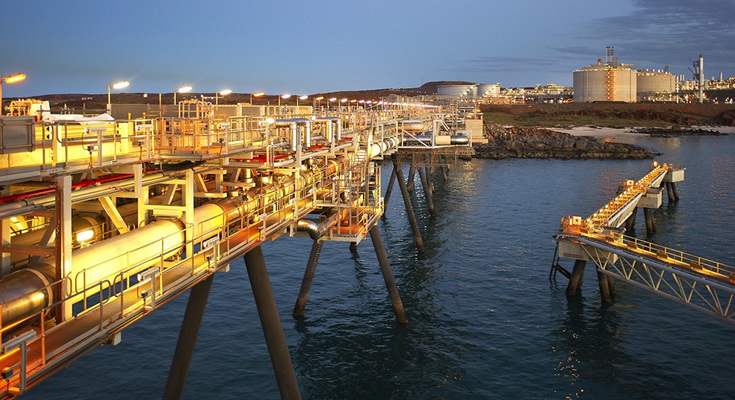 Woodside has cut its 2019 production guidance by 3% after reporting problems at its Pluto LNG processing facility in WA.

“The Pluto LNG turnaround was completed as planned but the mixed refrigerant compressor has experienced vibration on restart. As a result, further activities extending the turnaround have commenced to achieve the restart of production, targeted for the end of June 2019,” Woodside told the ASX yesterday.

“Woodside has made arrangements to meet obligations to our customers, including the purchase of third-party cargoes. Woodside appreciates the support of our foundation customers and joint venturers.

“Due to the turnaround extension, Woodside’s 2019 production is expected to be at the lower end of the 88 – 94 MMboe guidance range,” the company said.

The lower output and weaker prices will depress revenue for the second quarter and first half, but the interim should be better than a year ago because average prices will be higher.

From the report, it looks like the impact will be felt most in the December half year. 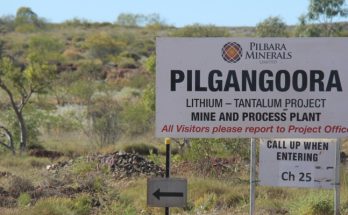