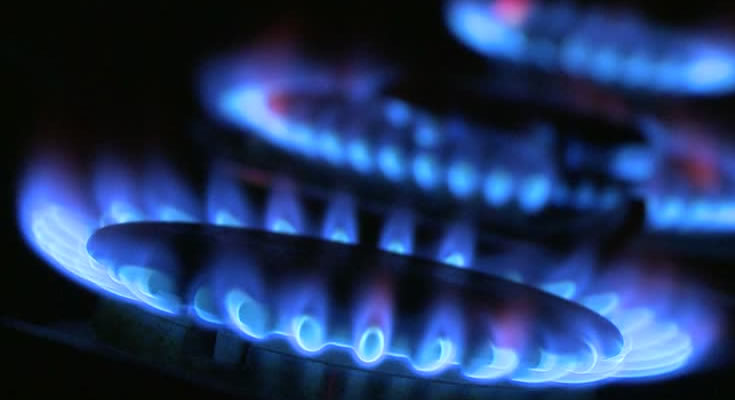 AGL Energy shares will be sold off on Tuesday when trading on the ASX resumes after the company surprised with a late revelation on Friday evening that a fault and surprise shutdown of a key generating unit at its most important Victorian power station means next financial year’s profit will be lower than previously expected.

And that’s before guidance has been set for the 2019-20 financial year starting on the first of next month.

The company said in an announcement timed at 6.44pm on Friday that a problem at its Loy Yang power station in Victoria could cost (at this stage) up to $100 million in lost earnings and higher costs in 2019-20.

AGL said it was still working out details of the repair process for the repairs to a generating unit at its key Victorian power station and the financial impact could still rise.

The company said there would not be any “material’ impact on its June 30, 2019, financial year results.

AGL indicated it continues to expect Underlying Profit after tax in FY19 towards the mid-point of its guidance range of $970 million to $1,070 million.
AGL’s underlying profit in 2017-18 was $802 million.

AGL shares closed on Friday at $20.94, up 1.2% for the day. the shares are down 1.5% year to date while the ASX 200 is up 14.1%.
AGL said that on Friday it had “completed an assessment of the extent and impact of an outage at Unit 2 at the Loy Yang A power station in the Latrobe Valley.

“AGL now believes this outage may extend seven months and, as a result, have a material impact on its financial results in FY20,” AGL said in the statement.

“The Unit has been out of service since 18 May 2019 following an electrical short internal to the generator, which caused consequential damage to the stator and rotor components. AGL’s initial expectation was that it would take between two to four months to return the Unit to service pending results of internal generator inspections.”

“Following rotor removal and cleaning, further technical assessments revealed a more extensive level of damage than was previously assessed, the full impact of which has now been determined.”

AGL said it now expects it may take until December this year to return the Unit to service and ensure its ongoing reliability. This duration of repair reflects the unique original technical design specifications of the Unit and the extent of the damage.

“However, while AGL is seeking to mitigate impacts to portfolio availability and cost of the outage, AGL currently expects its extended nature to lead to a reduction in potential Underlying Profit after tax in FY20 of between $60 million and $100 million.

“Detailed assessment of the required repair process and likely financial impact is continuing.

“Any material recoupment of these impacts via insurance claims is not likely to occur until FY21,” AGL said on Friday.