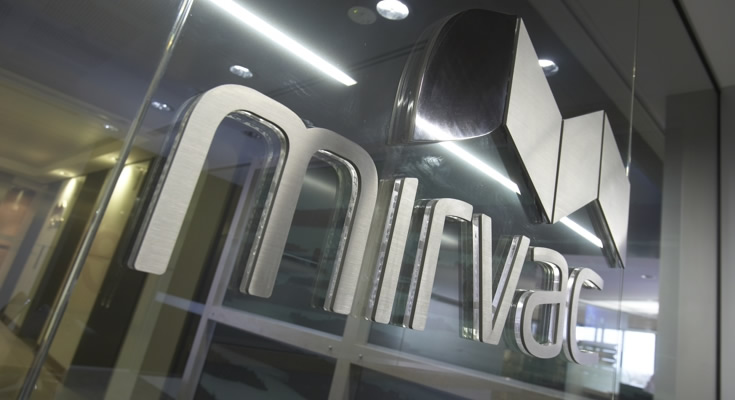 Mirvac is raising $750 million through an institutional issue placement at $2.97 a share.

The company will offer shareholders the right to take up a total of $75 million in new securities in addition to the larger raising.

At the same time, the company reaffirmed 2018-19 guidance, saying earnings would be at the top of the forecast range.

The issue price compares to the last sale on Tuesday of $3.10.

Trading in the company’s securities was suspended until Friday to allow most of the raising to take place.

It will also give Mirvac the capacity for a number of identified acquisition opportunities currently under due diligence with an estimated end value of over $2 billion.

These projects include an industrial property in Sydney’s western suburbs and an office building in North Sydney.

“The Equity Raising is being undertaken to support the delivery of the next generation of value accretive office, industrial, residential and mixed-use projects, repay debt and replenish funding for its existing development pipeline.

“It will provide additional funding flexibility, enabling Mirvac to continue investing through the cycle, with the objective of delivering strong, visible and secure cash flows, sustainable distribution growth and attractive rolling average return on invested capital above the Group’s cost of capital,” Mirvac said in yesterday’s statement.

“This is at the top end of its previous guidance range of 16.9 to 17.1 cpss. Mirvac re-affirms its FY19 distribution per stapled security guidance of 11.6 cpss, representing DPS growth of 5 percent on FY18.”.

And Mirvac also provided what it called was “preliminary” guidance for the distribution and earnings per security for the 2019-20 financial year:

“Preliminary FY20 DPS guidance of 5 percent growth compared to FY19, supported by passive earnings that are expected to grow by at least 5 per cent per annum on average over FY19-21;

“Preliminary FY20 EPS guidance of greater than 2 percent growth compared to FY19, taking into account the impact of the Placement and assumed divestment of the non-core Tucker Box (Travelodge Hotels) asset; and

“The payout ratio for FY20 is expected to remain at a sustainable level of approximately 70 percent of operating earnings supported by the increased contribution from passive earnings.”

Mirvac said it will provide confirmation and additional details in relation to its FY20 guidance at its upcoming annual results to be released to the ASX on August 8.