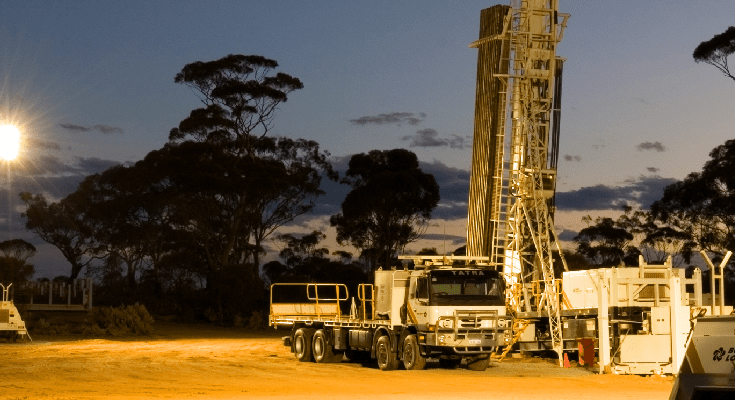 The Kambalda nickel camp is stirring again some 53 years after WMC (acquired by BHP in 2005) drilled the KD1 discovery hole, with Mincor boss David Southam positioning the company to be in the thick of things.

The Vietnam War and prolonged nickel mine strikes in Canada underpinned the nickel price spurt which led to WMC’s breakthrough discovery at Kambalda, 60km south of Kalgoorlie.

This time around it is the electrical vehicle revolution that is expected to lead to a breakout to the upside in the nickel price. It hasn’t happened just yet, but as BHP said in Barcelona last week, and in Melbourne this week, it is coming, particularly for the nickel sulphide material preferred by battery makers.

WMC shunted off its various nickel mines at Kambalda to various juniors in the early 2000s, figuring they were too small for a company of its scale. A bunch of juniors prospered as result, sending their nickel concentrates up the road to WMC’s Kambalda concentrator.

One of them was Mincor (MCR), and another was Independence Group (IGO). The sharp fall in nickel prices in 2012, and the tepid recovery to date notwithstanding the battery thematic, saw both companies put their Kambalda nickel operations on care and maintenance, Mincor in 2016, and IGO last year.

It is kind of neat then that under a deal announced on Thursday, the nickel mine that gave IGO its start, WMC’s former Long operation, is to be acquired by Mincor – which got its start with WMC’s former Miitel mine – for $9.5m in cash and shares.

It is to be wrapped into a bigger and better Mincor restart strategy. Plus, investors’ eyes turn to PolarX as the new field season beckons. Read more +