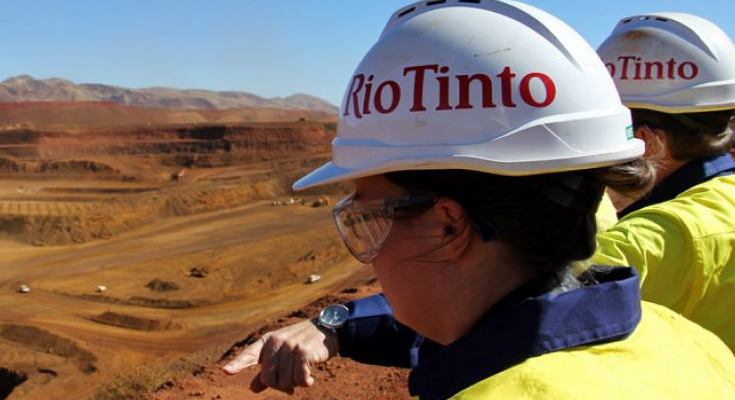 FOMO among major miners BHP and Rio Tinto was on full display in Barcelona this week at the Bank of America Merrill Lynch mining conference.

And it had nothing to do with whether they would be invited by the fun people to the various kneesups up at the tapas bars up down La Rambla.

Nope, it was all about the major miners declaring they were part of the electric vehicle and renewable energy storage revolution.

Content in the past to say that their copper interests gave them all the exposure they needed, there was a distinct change of attitude at the Barcelona meet-n-greet.

BHP boss Andrew Mackenzie declared that after years of planning an exit from the Nickel West business, it would now be staying in the portfolio, while Rio boss J-S Jacques gave the long-dated Jadar lithium project a special mention.

More than that was the acknowledgement from both that something big was going down in the world’s push towards a low-carbon economy and that the metals found in lithium–ion batteries (graphite, lithium, nickel, cobalt and so on) were a big part of it all.

Mackenzie said Nickel West would now be retained in the portfolio because it offers “high return potential as a future growth option linked to the expected expansion in battery markets and the relative scarcity of quality nickel sulphide supply”.

“We constantly test our current assets and future options against many divergent scenarios,” he said.

“Decarbonisation, the electrification of transport, the future of work and food security are examples of strategic themes that we monitor.’’

Jacques said Rio was “looking at options to grow our positions in materials relating to battery technology” as the world shifts to a low-carbon future.

“A good example of this is our lithium project, Jadar, in Serbia (he did not address speculation that if someone was to counterbid Wesfarmers (WES) for Kidman (KDR), it will be Rio.

Rio has of course decarbonised its profile in a big way by quitting the coal business. On Jadar, Jacques said there was still 18-months to go on the development study, which is when Rio will make a decision.

And the word from on high is good news for leveraged battery juniors like Mincor and Liontown; Plus, Bellevue dangles the resource-upgrade carrot and analysts line up to tip big things for Strandline. Read more +