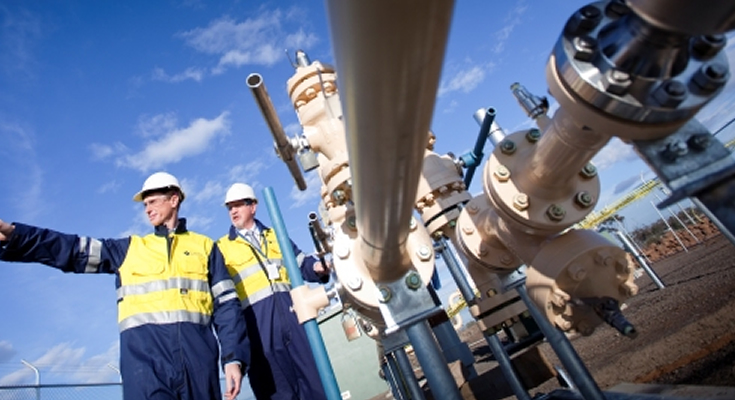 Energy group, AusNet has lifted its final dividend despite a near 13% drop in full-year profit to $253.9 million but says it expects to lift pay out again in the 2019-20 financial year which started on April 1.

The energy company told the ASX yesterday the lower profit came on a 2.5% dip in revenue for the 12 months to March 31 to $1.86 billion because of a reduction in regulated revenues, in part because the Australian Energy Regulator had disallowed certain expenditures.

Despite the weaker profit, AusNet said cashflow was sufficiently strong for it to lift its final dividend to 4.86 cents from 4.62 cents a year ago.

AusNet said it had invested over $200 million in renewable energy over the year, completing connections to three wind farms, with three more planned or under construction.

It is also paying $23.6 million to install technology known as Rapid Earth Fault Current Limiter devices to reduce the risk of bushfires caused by fallen powerlines.