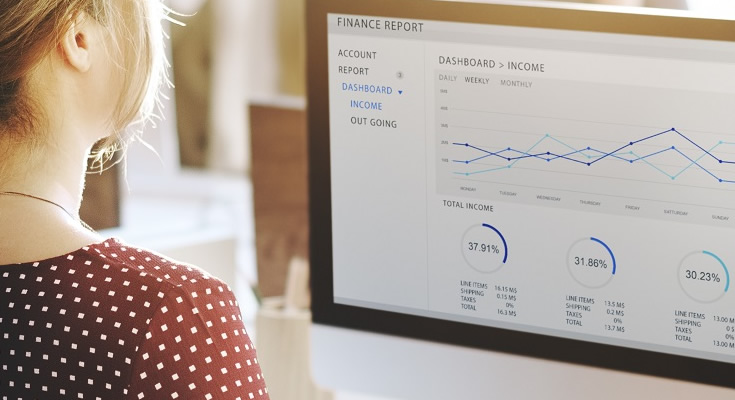 The argument over control of accounting software group, MYOB Group is all over, including the shouting.

New York-based hedge fund, Manikay Partners has thrown in towel and will sell its stake in MYOB to the bidder KKR.

Manikay said on Wednesday that it had agreed, with reservations, to vote in favour of KKR’s $1.6 billion takeover bid at a meeting in two weeks time.

Manikay Partners owns 16% of MYOB which was not enough to block the bid via a vote at a scheme of arrangement meeting to be held on April 17.

Manikay said it felt it would be “better served” allocating its capital elsewhere following the software maker’s continued recommendation of KKR’s marked-down $3.40 per share bid.

“We remain very disappointed that, despite our repeated efforts to convince you otherwise, you failed to change your recommendation in light of the material improvement in market conditions since the announcement of the scheme, among other factors,” the US hedge fund wrote in a letter to MYOB chairman Justin Milne.

“We are also disappointed that the disclosures to MYOB shareholders did not fully explain the impact of such improved market conditions on the value of MYOB.”

Manikay has been trying to get a price increase by KKR which initially offered $3.70 per MYOB share last October, but later raised the price to $3.77, prompting the software firm to grant KKR access to conduct due diligence.

In wake of the sharemarket selldown late last year, KKR then dropped its offer to the current price in December. The market has since bounced back, but the offer price remained at the $3.40 price.

Manikay said in its letter that its fund managers “continue to believe that MYOB has a bright future and we are even more excited about its prospects now than we were when we first began purchasing the shares more than fifteen months ago.”

“Regrettably, it has become evident that the MYOB chairman and other directors do not share our view of MYOB’s prospects and value,” it said.