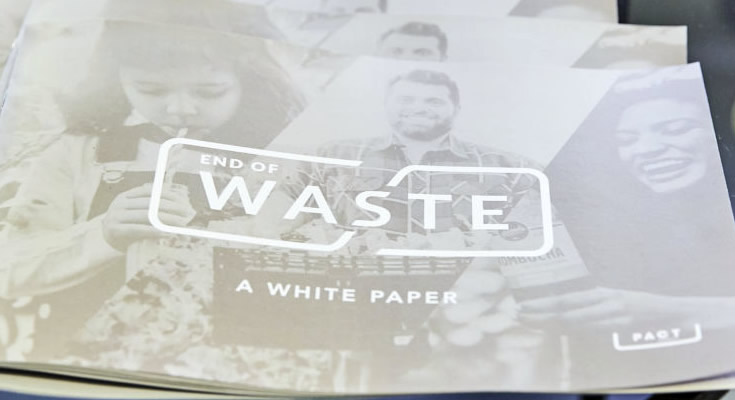 Challenger did it, Super Retail Group did and so has Melbourne based packing operator, Pact Group has done – separating bad news about trading issues from actual results.

Challenger split news of a weak interim result in a trading update in January and then the full figures (and steady dividend this week). Super Retail split its bad news of the second staff underpayment scandal on Tuesday by including details of what was a slid out as an interim result – but no dividend. That comes today.

Investors saw through the ploys and gave the shares a bit of a touch-up, but nothing like the roughing up they handed out to Pact Group, the small Melbourne-based packaging operation controlled by the billionaire, Ralph Geminder on Tuesday and yesterday.

Pact is due to release its figures for the December half on February 20 (today week) and slipped out big impairment charges of more than $300 million.

Seeing the company had produced two previous earnings downgrade, and seen the shares trashed, the $340 million write-down news on Tuesday should not have been such a shock.

Including 2017, Pact has delivered three shocks to investors before Tuesday’s effort.

In August last year, the shares lost 22% in value in a day after Pact revealed a disappointing profit and fell another 9.7% last November after it cut its earnings guidance.

Pact Group did retain the lower guidance from last November that its full-year earnings would be between $230 million and $245 million instead of the $270 million to $285,000 range it predicted in August.

“It has been a very challenging start to the year,” said Mr. Geminder in a statement on Tuesday.

“Our results reflect significant input cost headwinds and weaker demand conditions in some sectors. These challenges have required us to reassess the carrying value of our assets, and disappointingly, has resulted in impairment charges in the period.”

It has been blaming continuing cost pressures (which have proved difficult if not impossible to recover from price rises in a tough marketplace featuring weak demand.

The combination of the two has meant pact has had to wear the cost rises in terms of slimmer margins as cost-cutting can’t keep up.

Pact Group told investors it had revised down the value of its packaging assets in Australia by up to $100 million and its goodwill by up to $240 million.

Will Pact be an outlier, or the first of a number of companies – especially in manufacturing and in retailing, and perhaps media property to bite the bullet and cut the value of assets especially intangibles for the December half, or the March 31 period?