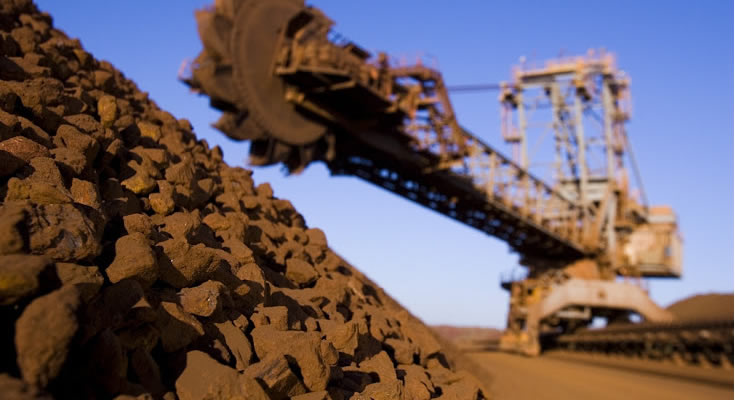 So will Andrew ’Twiggy” Forrest blink and accept the takeover bid for his shares in Atlas Iron from rival Perth iron ore billionaire, Gina Rinehart, or will he play hardball and remain a locked in investor?

Her private company Hancock Prospecting announced that it would lift its cash offer to 4.6 cents a share if it could secure 87% cent of the target.

The move comes after the company’s sweetener earlier this month — from the original 4.2 cents offer to an offer of 4.45 cents a share.

The latest tempter represents an extra $37 million is on top of the original $390 million offer price and is an attempt to get to buy enough shares to try and lock in Forrest’s holding without being forced to grab his 11.4% stake in Atlas

Hancock’s previous sweetened offer lifted the company’s stake in Atlas from 76.3% to 77.06%, now she wants another 10% or so and if Forrest wants to, he could accept now and allow her to meet that 87% level right away.

Analysts say there appears to be another 12% or so of shares held by investors who may also be playing a waiting game.

Analysts also point out that Hancock may be able to delist Atlas and take it private if it does not have at least 20% of its stock in free float or meet the necessary shareholder spread, which requires at least 300 non-affiliated shareholders with holdings worth a minimum $2000 each.

But to do that might invite legal action from some outstanding shareholders.

The revised offer closes on Tuesday next week but can be extended again. Atlas shares closed rose to 4.4 cents yesterday. 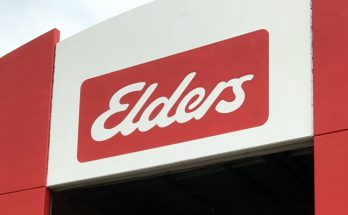