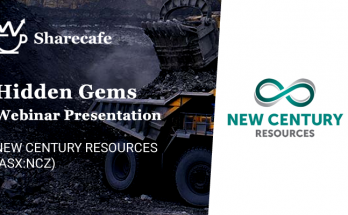 New Century Resources is an Australian base metal producer operating the Century Mine in Queensland with the aim of becoming one of the world’s top 10 zinc producers. New Century acquired the Century Mine when it ceased production in 2016 and has executed an economic rehabilitation plan comprised of upgrading the mine’s existing world-class infrastructure. This rehabilitation was completed in August 2018 when the mine successfully entered production.

A major move for small Australian miner, New Century Resources which revealed on Tuesday that it is in talks with Brazilian miner Vale about buying the latter’s underperforming New Caledonian laterite nickel operations. 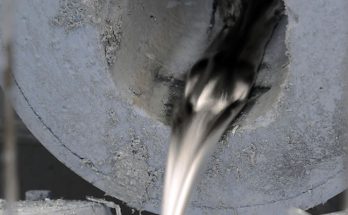 New Century Zinc and Venturex among those in the cold, with share prices lagging analysts’ forecasts The 10-year high in zinc prices has not amounted to much in the local market for the near-term developers.

Zinc’s spectacular 48% price rise to $US1.40/lb from last (calendar) year’s average of 95c/lb is forcing a rethink on valuations across the bunch of near-development plays in the metal on the ASX.