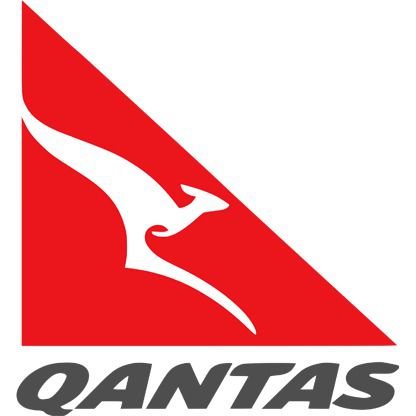 Founded in the Queensland outback in 1920, Qantas has grown to be Australia’s largest domestic and international airline.

Registered originally as the Queensland and Northern Territory Aerial Services Limited (QANTAS), Qantas is widely regarded as the world’s leading long distance airline and one of the strongest brands in Australia. We’ve built a reputation for excellence in safety, operational reliability, engineering and maintenance, and customer service.