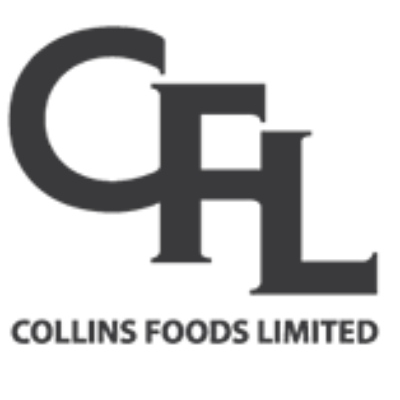 As well as Australia, Collins Foods owns KFC stores in Germany (18) and the Netherlands (23).