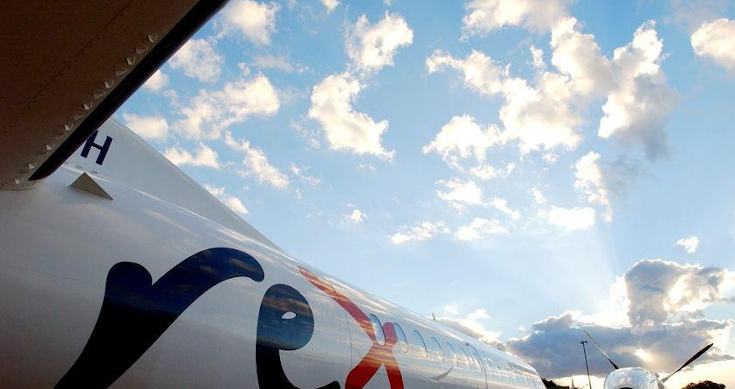 Amid all the airport chaos reported in July, is the strong performance from regional airline Regional Express (Rex) merely a one-month anomaly?

Not according to Rex executive chairman, Lim Kim Hai, who took the opportunity to fire some potshots at the airports along with Qantas and its regional arm QantasLink.

The Singapore-controlled carrier told the ASX in a brief update that pre-audited passenger revenue reached $13.6 million in July.

Rex said that was nearly twice the monthly average in the previous three months of $6.9 million.

On its regional routes, Rex said July’s revenue and passenger numbers were almost identical to that of July 2019, the latest comparative month before the COVID pandemic, with about 4% less flying.

“The revenue per flight and the load factor have both improved by 8% and 7% respectively,” the airline said.

Hai said in the statement that as a result of this performance and expectations that it will continue, the airline has “decided to accelerate the introduction of further aircraft to our domestic fleet. Our 7th Boeing 737-800NG aircraft will enter service later this month and we are in advanced discussions to lease another two for later this year.”

And the chairman had another jibe at rival regional competitor Qantas.

“Our great performance in the regional markets also validates our decision to stand our ground against Qantas, which flooded the market on marginal regional routes in an attempt to destabilise us.

“Not only did their plan not succeed, but we are now having record passengers and revenues on our regional network by concentrating on the larger regional routes in direct competition with them.

“Later this month we will commence servicing Melbourne-Devonport, breaking QantasLink’s monopoly on the route for the last 17 years and we intend to fly to other regional cities that are currently monopolised by QantasLink.”