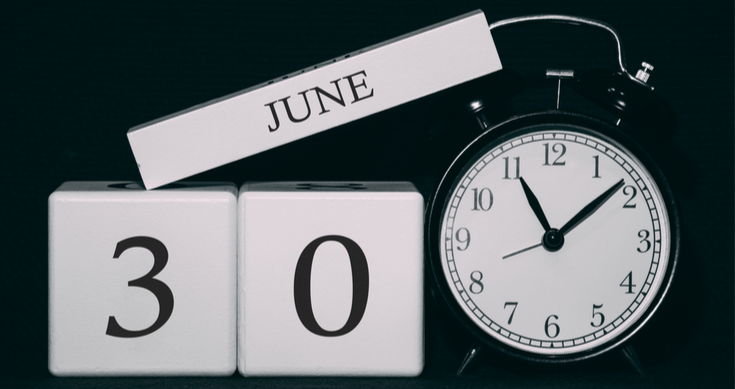 In Australia, this Thursday – June 30 – means the biggest week of the year for accountants, auditors, chief financial officers and their minions, taxpayers generally, super funds, and thousands of companies large and small.

It’s also the end of financial year for governments of all sizes, the Reserve Bank, ASIC and other regulators. Deficits, budgets new and old, will KPIs be met or forgotten as the bean counters do their thing?

Then there’s bonuses, interest payments, loan payments, dividend decisions and forecasts for the next 12 months.

June 30 also marks the end of a period that started in Covid lockdown and confusion and ends amid the threats of soaring inflation, cost pressures, supply chain disruptions and growing questions about the quality of 2021-22 earnings and the outlook for the new financial year.

The Commonwealth, Bendigo Bank and Suncorp all rule off their financial years on Thursday. It’s also the first quarter for Macquarie Group and CSR.

In Australia, this week also sees the first report on May retail sales on Thursday and AMP chief economist, Shane Oliver says growth is expected to slow to 0.3% reflecting the impact of cost-of-living pressures and the hit to confidence from rising interest rates.

“Further weakness is likely ahead,” he predicted in his weekend note

Also out this week will be the job vacancies data for the May quarter which Dr Oliver says is likely to have remained strong and May’s credit growth which is expected to reflect earlier strength in housing and business finance (both due Thursday).

Dr Oliver said that the CoreLogic home price data on Friday is expected to show capital city home price falls accelerating to -0.8% in June led by Sydney and Melbourne.

In the US it’s the end of the second quarter on Thursday but the focus will be on the Fed’s preferred inflation measure of the core private final consumption deflator for May (out on Thursday) which is expected to ease to a still very high annual rate of 4.8% from 4.9%, according to the Dr Oliver.

On the data front expect continuing modest growth in US durable goods orders (tonight), a fall in consumer confidence (tomorrow) but continuing strength in home prices (also Tuesday) and a slowing in the June manufacturing conditions survey on Friday.

Japanese industrial production (released Thursday) is likely to fall slightly and the June quarter Tankan and jobs data will be released Friday and could show a slight improvement in confidence among the country’s manufacturers.

Chinese business conditions PMIs for June (due Thursday and Friday) may show further improvement reflecting recovery from the Covid lockdowns in April and May.