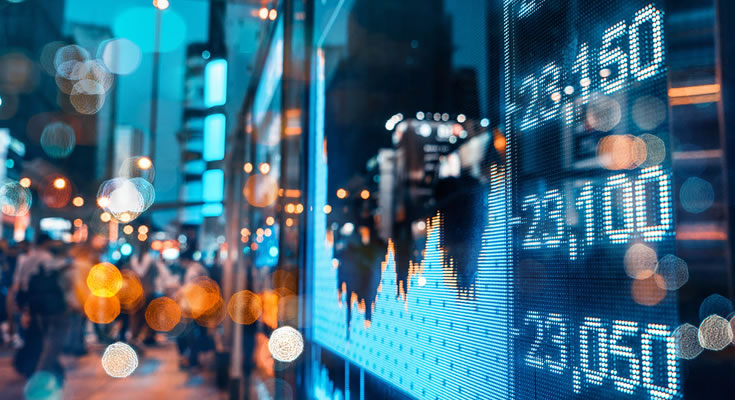 Investors also sold out of Endeavour Group (ASX:EDV) after focusing on its targeted capital expenditure of up to $260 million versus its growth pipeline valued up to $230 million. The intended shopping spree to snap up hotels, production assets and productivity did little to impress. A macro backdrop of high inflation and rising interest rates drew concerns about the outlook of the company’s retail drinks and hospitality business. They were the worst performing stock, closing 6 per cent lower at $7.20, followed by shares in Nanosonics (ASX:NAN) and Tabcorp Holdings (ASX:TAH).

Information tech was the only bright spot, thanks to Appen (ASX:APX) soaring 29 per cent to $8.27 before going into a trading halt this afternoon. The earlier excitement has been tempered by speculation that the Canadian tech firm Telus International has dropped its $1.2 billion takeover bid. Other companies in the winner’s circle included ALS (ASX:ALQ), and Tyro Payments (ASX:TYR).

Fortescue Metals (ASX:FMG) was the biggest loser from the iron ore miners, tumbling 3.7 per cent at $19.92 while Commonwealth Bank of Australia (ASX:CBA) lost 0.7 per cent at $105.43 leading the major lenders lower.

Meanwhile, travel stocks took off with Qantas (ASX:QAN) adding 1.1 per cent to $5.41, while Flight Centre Travel (ASX:FLT) closed 0.2 per cent higher at $19.78. UBS has added the flying kangaroo as a preferred stock “to fully capture the domestic economy’s reopening momentum, and the strength in Airlines globally”. The coverage offset the news from a press release that the company had been forced to rebalance capacity and fares in response to rising fuel costs.

Looking ahead, investors will be turning to Wall St’s GDP figure for the March quarter, which is expected to contract. The weekly jobless claims and pending home sales are also on the docket.

The Dow Jones futures are pointing to a fall of 53 points.

The Nasdaq futures are pointing to a fall of 75 points.

The SPI futures are currently trading at a 33-point discount.

Japan’s Nikkei has lost 0.3 per cent.

Iron ore futures are pointing to a fall of 1.9 per cent.

One Australian dollar is buying 70.75 US cents.