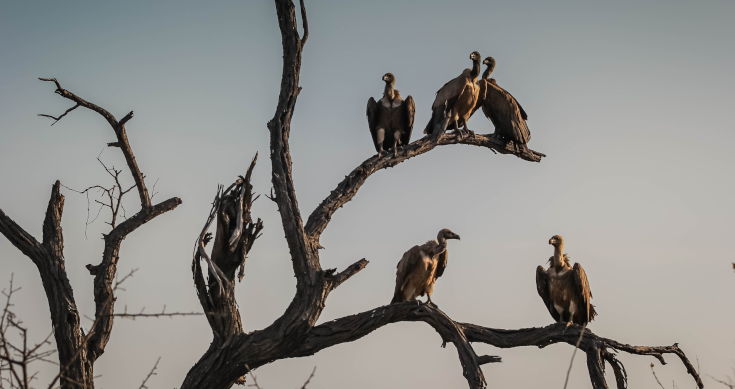 How very odd, a day after Brambles did the right thing and confirmed media reports of a takeover approach from private equity (PE) vulture CVC, the vulture has flown the coop, blaming ‘market volatility’.

The volatility was quite apparent last week and the week before when the approach seems to have emerged, so why the sudden decision to bolt?

Was it that the approach from CVC had been forced into the open and the PE group had not got its money ready?

According media reports, the duo had been in talks for six weeks which had been overtaken by the recent market volatility triggered by rising inflation – which has sent interest rates higher around the globe – and sent markets lower.

But the market volatility started in late February when Russia invaded Ukraine and while it has intensified, that has only come in the past fortnight in the wake of the US Federal Reserve taking a much tougher stance on monetary policy, along with the worsening economic impact of China’s silly Covid elimination policy.

Here’s what Brambles said in the statement Tuesday morning:

“Brambles informs the market that CVC has today advised that it will not be putting forward a proposal nor seeking to conduct detailed due diligence at this time due to the current external market volatility. The engagement has therefore concluded earlier today.

“As announced yesterday, the Board and management remain focused on implementing the Shaping our Future transformation plan, which builds on the strength of Brambles’ sustainable business model to transform the business and unlock value for customers and shareholders.

“They do so against the backdrop of recent performance improvement, the future potential identified in the transformation plan and the good progress made to date in implementing that plan, as set out recently in our trading update of 21 April 2022. The Board will continue to explore other options for the Company that maximise shareholder value.”

Some analysts and investors say a bid would have to be around the $14 mark to warrant giving CVC access to due diligence to firm up its offer if it comes back with a new approach, or anyone else.