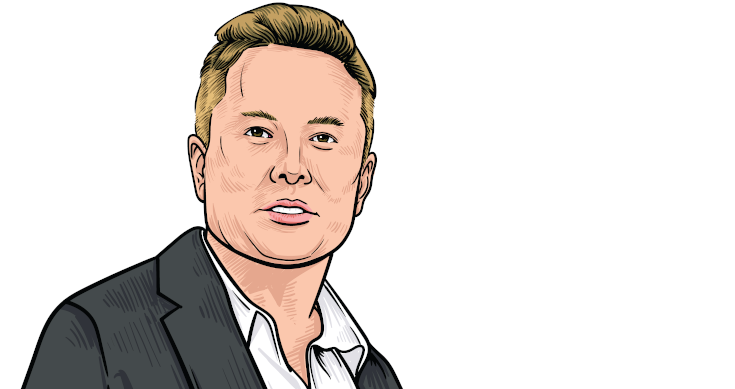 Elon Musk continues to faff around Twitter, telling the world it was “morally wrong” for Donald Trump to be banned by the messaging service, while in China sales of Tesla’s electric vehicles (called NEVs in China or New Energy Vehicles) collapsed by 98% in April and the car maker is finding May just as tough.

The 98% drop was much worse than the 48% slide for the entire Chinese industry because of the Covid lockdowns had stopped car production lines and prevented consumers from visiting showrooms.

Investors ignored that news and marked Tesla shares up 1% or which saw the shares return to $US800 each – a brief respite from the recent selloff. But they dipped back $US800 in afterhours trading as investors continue to worry that too much time is being spent on Twitter and its takeover and what will appear on the service, and not on the problems in China.

Tuesday saw a spate of media reports on Reuters that the Shanghai plant had stopped production because of a shortage of parts and that only 200 vehicles had been made. Other media reports denied there had been a stoppage, but the stoppage news eventually won out and the sales data for April added to the gloom.

Shanghai is in its sixth week of an intensifying lockdown that has tested the ability of manufacturers to operate amid hard restrictions on the movement of people and materials.

Reuters said it had seen an internal memo on Tuesday from Tesla ordered the production halt, which ended up being too convincing to ignore.

Reuters said Tesla planned to make less than 200 vehicles at its factory in the city on Tuesday, a fraction of the 1,200 units it had aimed for when the plant re-opened in late April after a 22-day shutdown.

China’s Car Makers Association (CPCA) said on Tuesday that after reopening, the Tesla factory produced 10,757 vehicles by the end of April, selling just 1,512 of them.

That compared to 65,814 cars sold in March and was the lowest sales tally since April 2020, four months after the factory started delivering China-made cars.

Tesla did not export any China-made Model 3s and Model Ys from the Shanghai plant in April, the data showed. Some of those go to Australia and this confirms why Tesla sales in Australia plunged from more than 3,000 in march to just 52 in April.