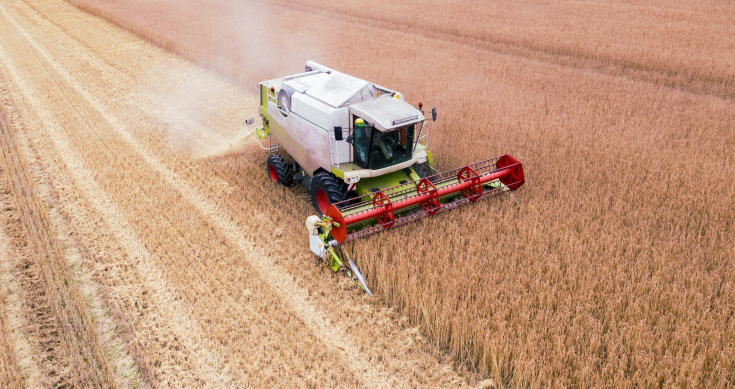 GrainCorp has met its record guidance for interim earnings and boosted dividend by 300%.

Thanks to a heady mixture of favourable weather, which led to a boom harvest and then the one-off surge in prices thanks to Russia’s invasion of Ukraine, GrainCorp confirmed a surge in earnings for the six months to March of 452% to a net $246 million.

And the company thinks there will be a repeat this half if things continue as they have done in what has been six months of volatility with heavy rain, floods, a record wheat crop and the boost to global prices as the situation in Ukraine – a major grain producing country – drags on.

The company’s earnings before interest, tax and depreciation (EBITDA) were $427 million, more than three times that of its 2021 half-year EBITDA of $140 million.

This is in addition to the planned $50 million buyback due to start shortly.

For all the goodies, the shares were down almost 2% in early trading but clambered back to be off just 0.9% at $10.46 at the close.

All the good news is in the market with the shares up 25% year to date and more than doubling in the last year.

CEO Robert Spurway said the exceptional first-half result was a record for the company.

“Global demand for Australian grain, oilseeds, and vegetable oils has remained elevated, after two consecutive bumper crops in east coast Australia (ECA) and during a period of tight global supply.

“This has further increased demand for Australian commodities.”

He added that the company will continue to benefit from weather patterns and La Nina.

GrainCorp also revealed that it was starting GrainCorp Ventures, a $30 million corporate venture capital fund that will invest in agriculture-tech start-ups.