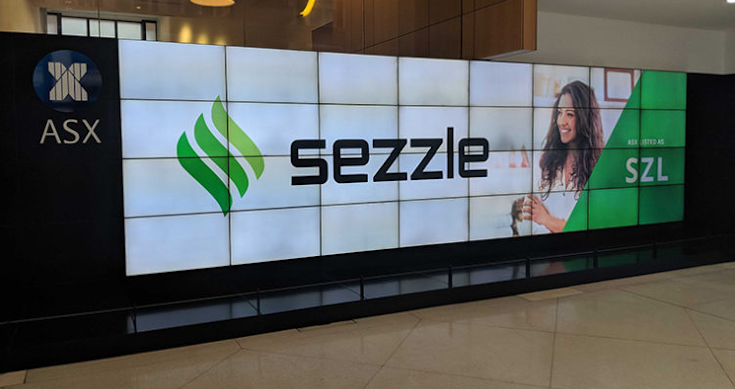 The buy now, pay later shakeout continues with two up-and-comers – ZipCo and Sezzle – trying to merge their woes away.

ZipCo is seeking to buy listed rival Sezzle in a $491 million all share deal that Zip claims will accelerate its path to profitability, even in the face of tougher conditions in the once buoyant sector.

Zip on Monday said it was offering 0.98 of its shares for every Sezzle share, which represented a 22% premium to Sezzle’s closing price on Friday of $1.775.

The announcement came as Zip also reported a $214.3 million loss for the December half.

Zip last week delayed its results until yesterday and has been talking merger with Sezzle in recent weeks.

The merger is (naturally) supported by both boards.

The selling point is to give both companies bigger scale to operate in the US (admitting that Australia is over serviced and growth has gone).

Zip CEO Larry Diamond acknowledged Zip was under more pressure to be profitable, and he argued the merger would support this goal.

“We are delighted to be bringing Zip and Sezzle together under a transformational transaction that is expected to deliver immediate scale and enhanced growth, which will support our path to profitability.

“Combining with Sezzle positions us as a leading global BNPL provider and prioritises our ability to win in the important US market,” Mr Diamond said.

Zip wants to raise $148.7 million in new equity to help strengthen its balance sheet and “execute on the potential synergies” from the Sezzle deal.

That raising will be a big ask – Zip’s shares have plunged about 80% in the past year – more than half of that alone in 2022 already.

Zip on Monday also reported revenue was up 89% to $302.2 million and customer numbers were also growing, but it also made a $214.3 million loss as it cleaned up its balance sheet.

Zip’s results said the loss was driven by a number of non-recurring items, including acquisition costs, re-branding costs, and the impairment of goodwill in its UK business. It also said that its margin fell from 3.7% to 2.1% in the period due to higher credit losses.

“We acknowledge there has been a shift in the external environment, arguably quicker and more severe than we first forecasted. Accordingly, we have refined our strategy with a focus on sustainable growth in our core markets, maintaining strong unit economics – particularly credit performance, broader cost management, right-sizing our international footprint, which accelerates our path to profitability,” Mr Diamond said in Monday’s financial statement.

Zip and Sezzle shares were halted and didn’t trade yesterday. 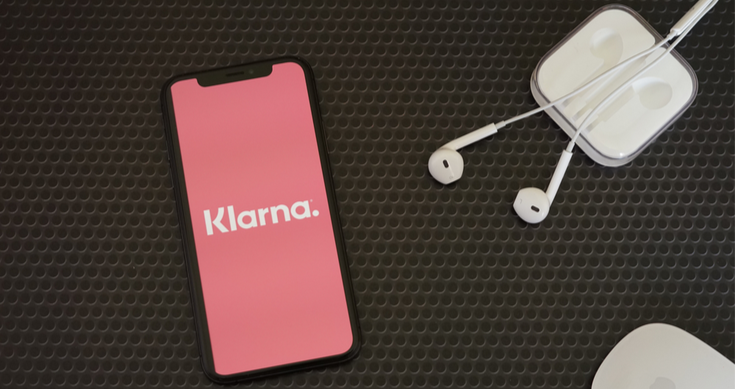 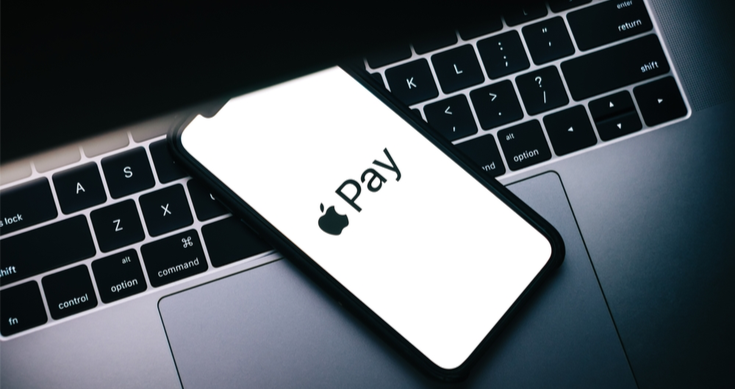 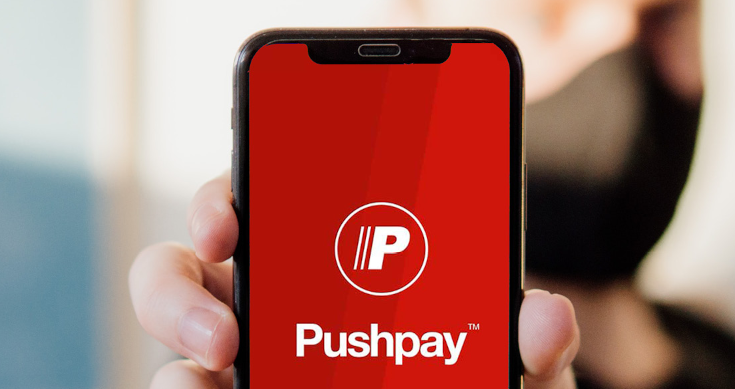 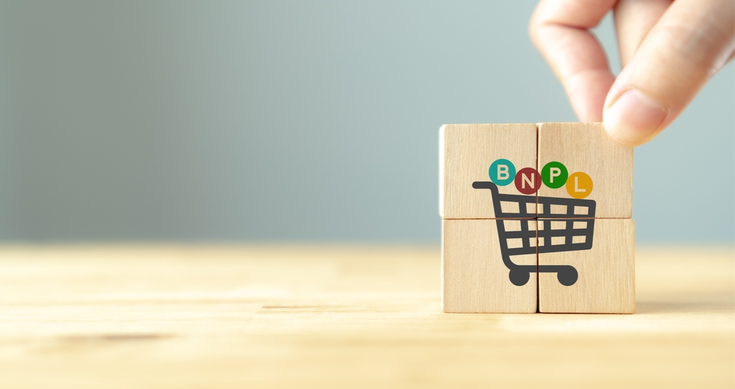 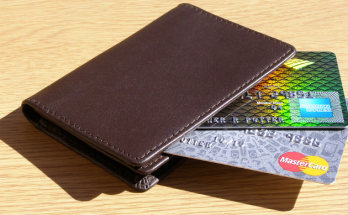