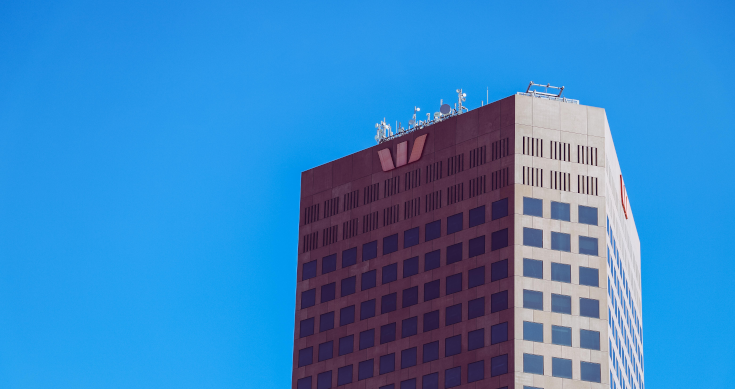 Yet another mea culpa from a bank executive – this time it was Westpac chair (and former ANZ CEO) John McFarlane, who apologised to shareholders after poor financial results for the year to September 30 which raised serious questions about the bank’s ability to control its costs.

That’s a loss in value of around $16 billion.

The big fall has slashed Westpac’s 2021 gain to just 9% year to date, while the financial sector is up more than double that figure.

In his address to the virtual meeting, Mr McFarlane vowed the bank could turn around its performance and slash costs.

He tried to reassure investors watching the annual general meeting that the lender had a plan to lower its cost base and stabilise its profit margins, which collapsed in the September half.

“Overall, the result was disappointing, leading to a drop in our market value for which I apologise unreservedly on behalf of the Board,” Mr McFarlane said.

“Be assured, remedial action has been instituted by the Board and management to improve performance going forward, including a plan to reduce costs materially over the next three years without jeopardising investment in infrastructure and revenue opportunities.”

But many analysts and investors wonder whether a cut this deep can be delivered without harming the business as a whole.

Mr McFarlane yesterday acknowledged this scepticism, but reiterated the cuts could be achieved.

He said the bank’s total expenses of $13.3 billion last year included notable items and temporary investments, and costs that were going to disappear from the business as it sold off non-core parts of the bank.

All up he said getting costs to $8 billion required an 11% net reduction in costs by 2024.

“We believe this is possible given the approved plans now in place. It should also give shareholders some comfort that action is being taken to stabilise margins and lift growth in some of the higher margin parts of our portfolio – particularly business banking,” Mr McFarlane said.

In Mr King’s address to the meeting, he said the bank’s focus was shifting towards improving financial performance, after spending much of 2021 fixing up problems in its risk management following the 2019 money laundering compliance scandal and the last of the fallout from the banking royal commission.

He told the meeting he was “confident the changes made over the last 18 months set us up to deliver.”

All the mea culpas and promises to do better couldn’t stave off a ‘first strike’ protest vote against the bank’s remuneration report.

Close to 30% of shareholders voted against the bank’s report at the AGM.

Under Australian company law, another vote of more than 25% next year would trigger a vote on whether to fire the entire board.

“The protest vote is perfectly respectable and it relates to the fall of the share price,” Mr McFarlane said.

Today it’s the turn of NAB and ANZ shareholders to meet.